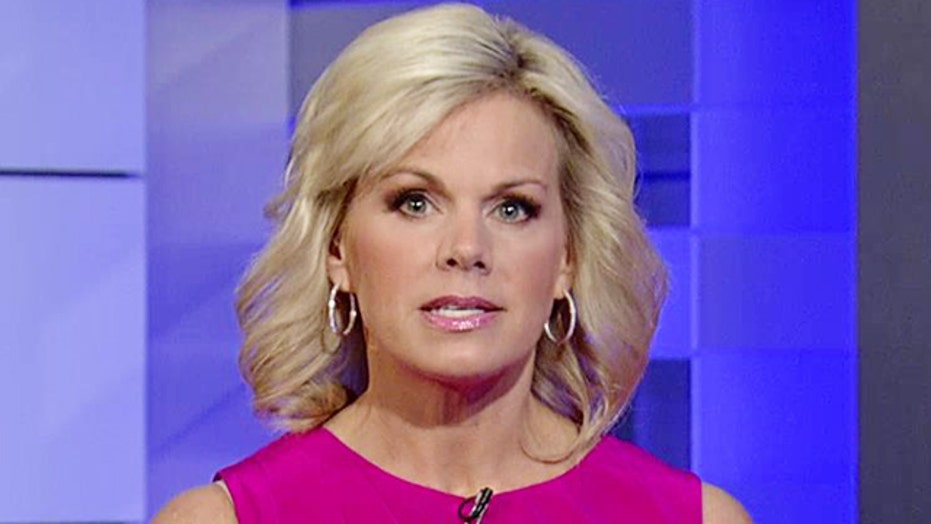 Gretchen's take: Every now and then you need a llama moment

Chase offered a little release from the day's harsh realities

Some days you just need a couple of llamas to go on the loose. And Thursday was the perfect time in many respects.  Lately the news has been pretty heavy to say the least.  Lots of talk about ISIS with beheadings and kidnappings. Threats against big malls.  All of us having to wonder if Iran will get a nuclear bomb  and whether the ISIS attacks will come here to our homes. So every now and then we just need llamas to run around and prance and dance and evade authorities.  We just needed to get a little release from the tension right?

There was still suspense!  How long would the llamas run? Would they ever really be able to get a lasso around their necks? There was even the question about whether one of them or someone else would get hurt!  But mostly -- at least in the newsroom here at Fox -- people were glued to the tube. Laughing at every missed chance to capture them and forgetting, even just briefly, our sometimes harsh realities: a world of escalating terror, problems at work, personal issues, illness or other crises.

Just like the llamas, watching them run free gave us a chance to let loose, too. Thanks, white and black llamas, for the laughs.