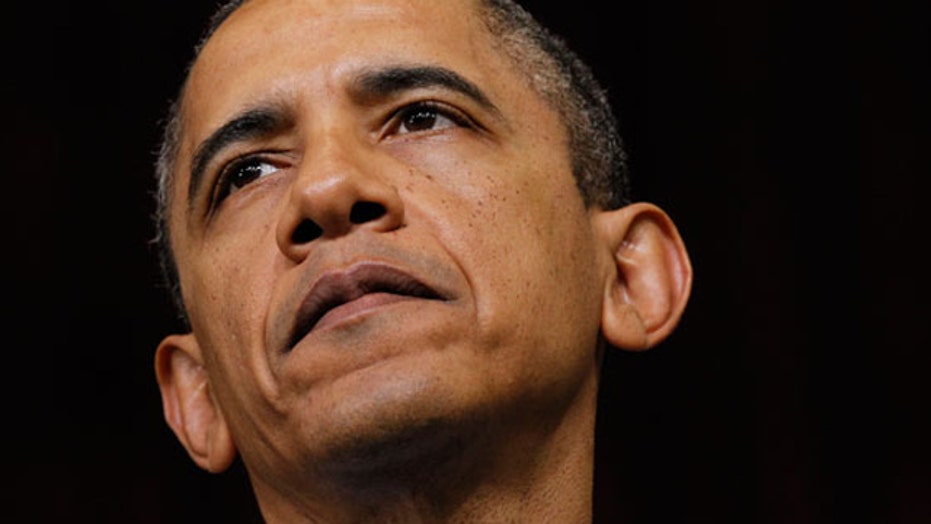 Time for my take now on the president's strategy to not call our nation's crisis with Isis what it really is - Islamic terrorism. That strategy really went off the rails yesterday when the president called the brutal murders of Jews in a kosher deli in Paris in January -- random.  Really?

I'm not Jewish but I know one thing for sure. I probably wouldn't be shopping in a kosher deli the day before the Sabbath unless I was. Those shootings were anti-semetic -- targeted on purpose -- by radical Muslims who hate Jews. But you won't hear that from this administration. Nope.

We saw yesterday just how far the president's subordinates will hem and haw their way around explanations to protect him. But here's the clincher ... Josh Earnest and Jen Psaki's ridiculous statements yesterday weren't gaffes -- albeit a total embarrassment. They showcased the clear synergy within this administration based on deep ideological roots. Earnest said ... "there were people other than Jews who were at that deli". Does that somehow take away the glaring fact that the only reason the terrorists targeted that kosher deli was to kill Jews?

The spinning and yammering has reached a new level -- a denial many can only view now as dangerous.