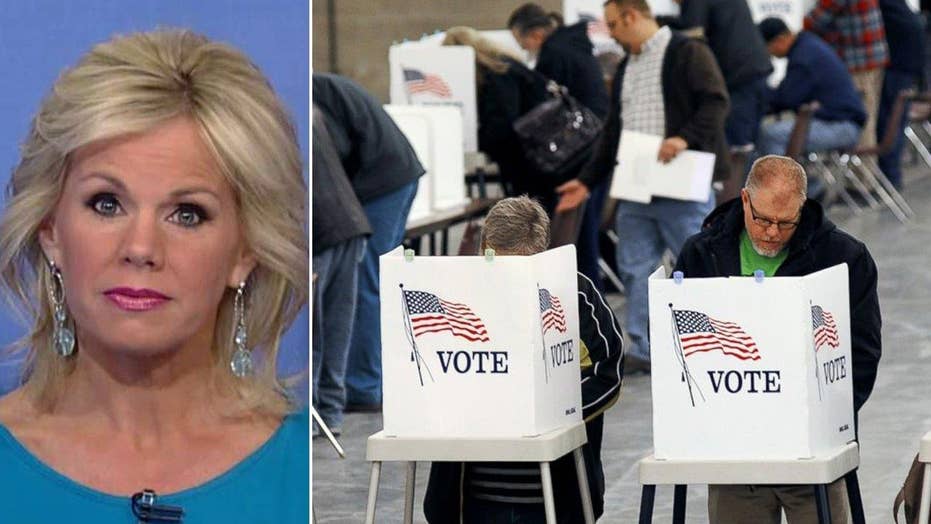 Gretchen's Take: Voters will vote with their pocketbooks

Polls show the race really tightening between Clinton and Trump

Just yesterday, I gave a word of caution about focusing on the few presidential polls that show Hillary Clinton clobbering Donald Trump. Number one, it’s early; number two, she still has Bernie Sanders to contend with; and number three, the FBI is still investigating her private email server. Just today, a new poll from Quinnipiac shows how tight the race is. A deeper dive finds another interesting nugget I showcased last week, which is the economy.

In Florida, Trump beats Clinton 54 to 40-percent on that topic.

In addition, Trump beats Clinton in Pennsylvania, 51 to 42-percent.

Yes, there are many other issues we’ll be talking about from now until November. However, I still think that question should always be the first to look at in a poll. No matter what, even in a weird and crazy election year, my bet is voters will still vote with their pocketbooks, over almost anything else.