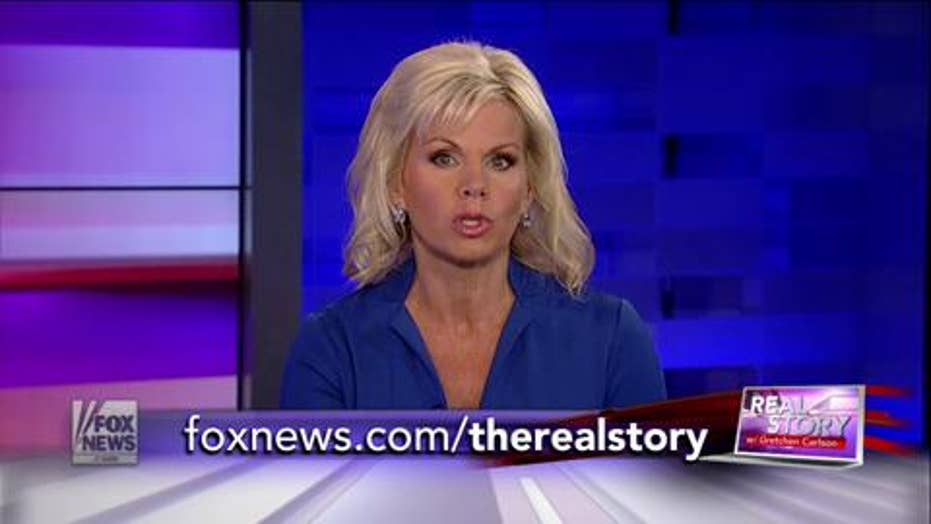 Gretchen's Take: US influence in Middle East has evaporated

This is what we've come to -- where the United States of America -- under the leadership of Barack Obama -- decides to abdicate our power across the world. Any influence we used to have especially in the Middle East has simply evaporated. And now we live in a world where Russia is back in the picture and not in a good way.

Russia is now calling the shots in Ukraine and now attempting to in Syria. Today, senator John McCain eviscerated the Obama administration's foreign policy or lack thereof.
But this is the consequence of hollow words, red lines crossed, tarnished moral influence, leading from behind, total lack of American leadership.

But will President Obama actually act? or continue his policy of disengagement from the Middle East?

Yes the administration says it will now have talks with Russia. But is it too late? We need to reassert our role in the Middle East.

Power and action still matter. And in this case, the United States needs to act before its too late.