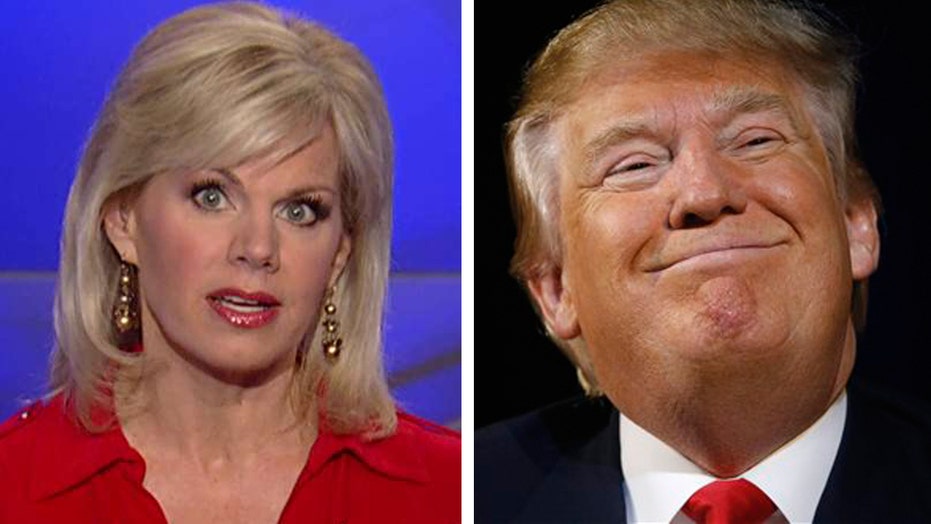 Gretchen's Take: Trump is out-politicking everyone else

The business mogul knows exactly when to strike

Even though he's never been a politician, it turns out Donald Trump is out-politicking almost everyone else, at least so far. Yes part of his success is his populist message -- he's promising to make America great again -- part of it is that he's a master marketer --- he has unbelievable talent selling things -- even selling information to voters about candidates or candidates' relatives that isn't always even true. On the other hand, the biggest reason I think he continues to lead the pack is because he knows exactly when to strike. He took on former President George W. Bush at last Saturday’s debate because the former president was coming out on the trail for Jeb a few days later. He went extra hard on Cruz calling him a liar and once again bringing up the possibility of suing him again over his citizenship --just in time for voters making up their minds in South Carolina. None of that's by accident. It’s shrewd and calculated and -- well -- political. One of the biggest reasons Trump is leading in the polls is because he's not a politician -- except he really is.