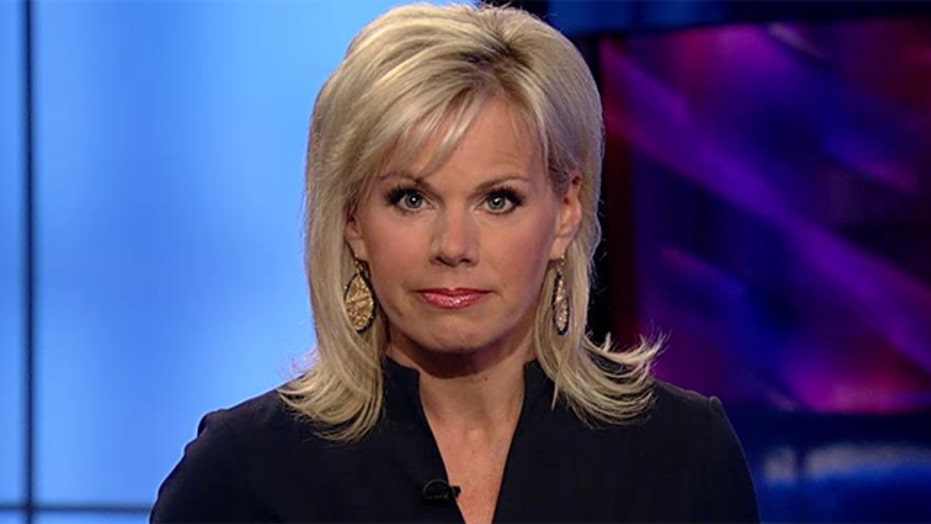 Impact on future victims of rape

The greatest tragedy in this whole Rolling Stone story is what will happen to future victims of rape.... women who are really telling the truth about what has happened to them. Will some simply not come forward now? And will some have a tendency not to believe real victims?

The statistics speak the truth already. 1 in 5 undergraduate women experience an attempted or completed sexual assault during their college years. Only 20 percent of college campus sexual assaults actually get reported to the police. And here's what UVA rape survivor, Alex Pinkleton, told the Columbia School of Journalism research team investigating Rolling Stone's journalistic credibility with this story:

She said,  "its going to be more difficult now to engage some people ... Because they have a preconceived notion that women lie about sexual assault."

Rolling Stone has done irreparable harm to that whole notion.  Ironically in an effort to get out a story about rape to potentially help women -- they've accomplished just the opposite.