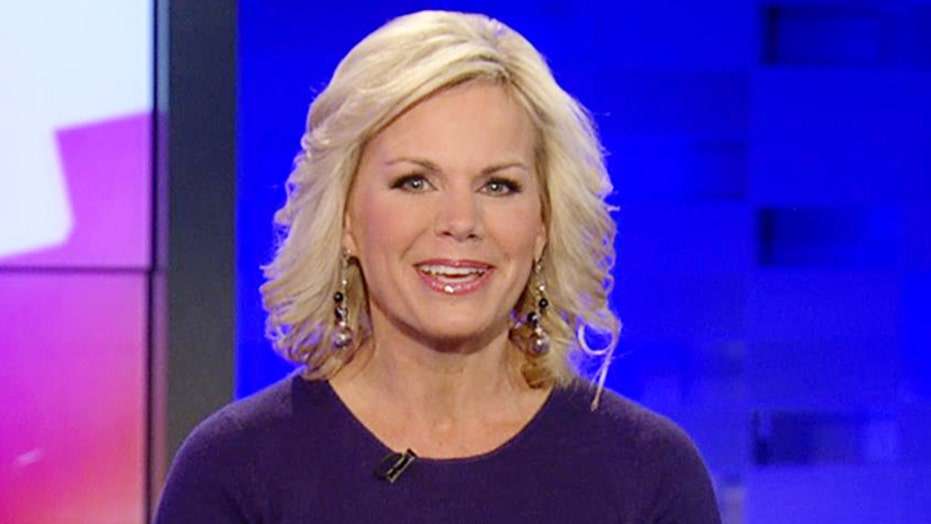 Gretchen's take: The TV business is a small world

Looking back on working with Bill Hemmer

Today we kicked off "My Friends at Fox" ... Because one of the best things about working in the TV business is what a small world it actually is!  And how you keep running into the same people you've worked with before in another life.  Well that happened right here at this office ... A couple times.

Take a look at these gems!  Yep. This is Bill Hemmer and Gretchen Carlson from the early days in our careers ... The late 1990's, when we were both still in our very young 20's .. hanging out and working together at WCPO in Cincinnati!  We had a lot of fun right Bill? But the best thing is that we've remained friends all these years --

Even now that we're in our ... Well you can figure out how old we are!
Bill and I both shared the same dream .. to work hard and see where we ended up.  And as fate would have it ... We both ended up here at the Fox News channel ... Just a few months after each other ... Almost 10 years ago already! I remember getting the call from Hemmer in Times Square. I was already here and he said he was coming. Who would've ever thought we'd now be at the same place ... Just 4 offices down from one another. Hemmer -- truly one of my friends at fox.