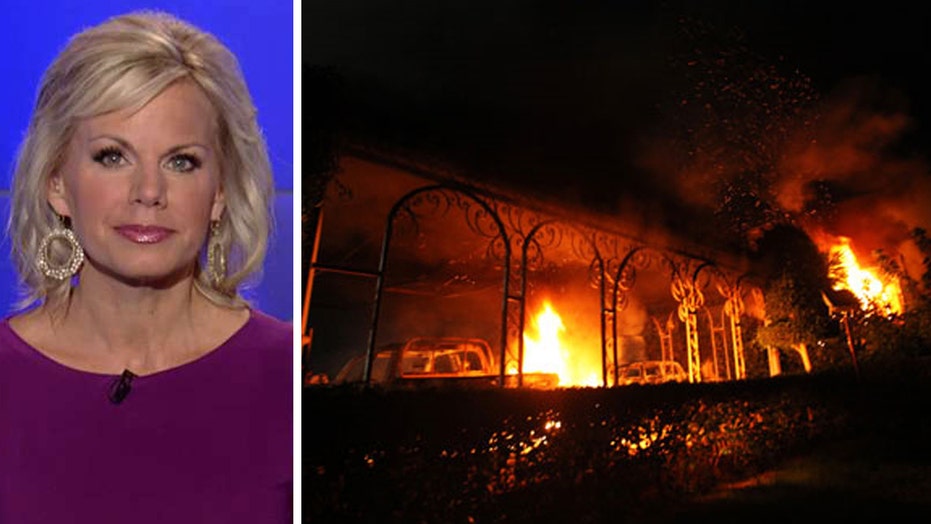 Gretchen's Take: The story of Benghazi has been lost

The politics about the attack don't matter to these heroes

In many hearings and ongoing investigations, the story of what happened that night in Benghazi has been lost.

The story of 6 brave American contractors who came under heavy fire from an unknown enemy.

They were outgunned and outmanned, and had no idea when or if any help would ever arrive.

They told me they had to defy orders to “stand down” because if they had not done so, every American in Benghazi in the compound and Annex would have died that night. They also told me if they had been able to act right away as their gut told them – yes – they could have saved ambassador Chris Stevens and the others.

The politics about Benghazi doesn’t matter to these men.
They want people to know that a handful of American’s, far from their homes and families were prepared to lay down their lives for their country and for their comrades.

Four men- brothers, sons, friends, and patriots- did just that.