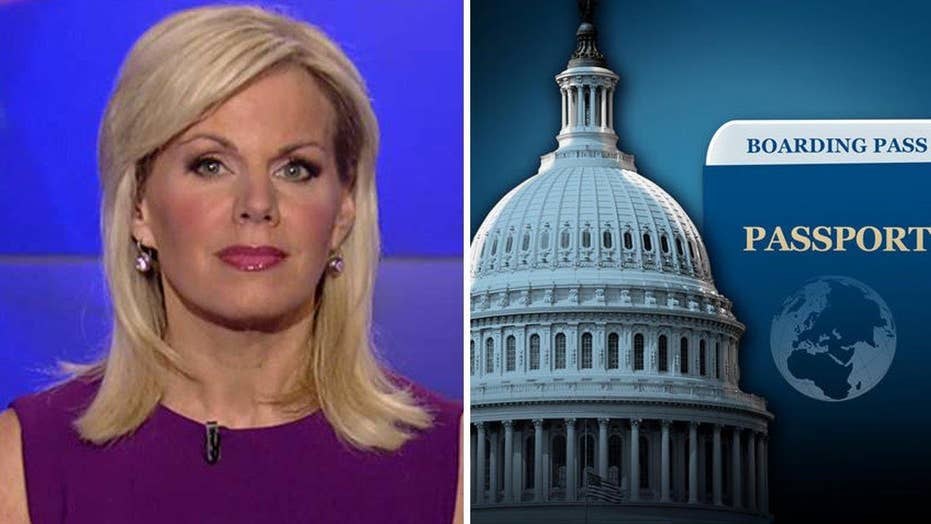 Gretchen's Take: The real story on K-1 visas in the US

Thousands of applications would be more than overwhelming to vet

In light of the terrorist Tashfeen Malik being able to get into this country on a K-1 fiance visa and supposedly being vetted we wanted to find out the real story about how many of these visas are actually issued per year and from which countries these fiances are coming from. So check it out.

So do we know which countries these K-1's are coming from?

Turns out the largest number in 2014 were coming from Asia at 16,623  with the most in that group from the Philippines.

Countries of interest: Syria is at 211 and Saudi Arabia only four. Thirty-one come from places unknown. -- We're not sure exactly what that means.

So, lets put this in perspective. seems to me all of these K-1 visa applications alone -- more than 35,000 a year -- would be more than overwhelming to vet and this is just one of our country's visa programs.