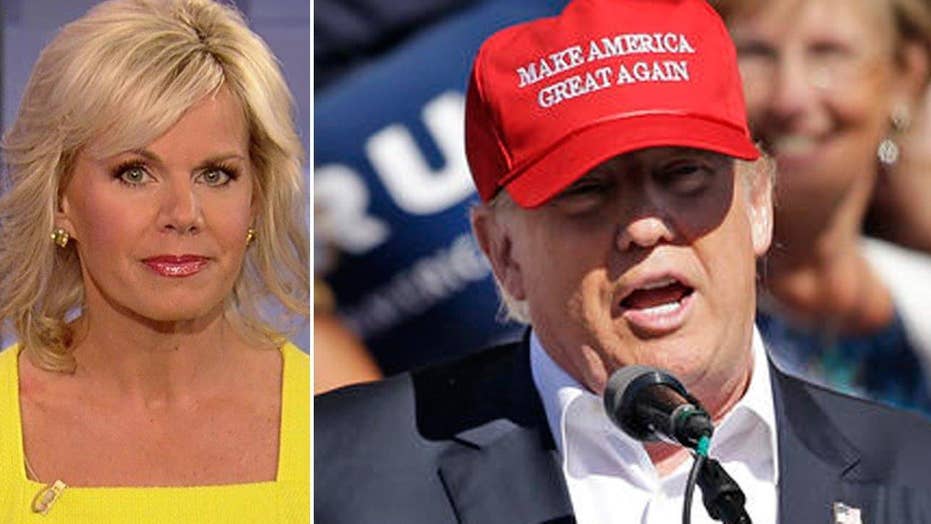 Gretchen's Take: The anger over Trump and pure conservatism

I think it’s fascinating that just a few months ago, Republicans wanted to throw out former Speaker John Boehner because he wasn't conservative enough. They instead rallied behind Paul Ryan to elect him as the next House speaker to bring back a more conservative stand. Now, our presumptive Republican nominee is Donald Trump who is not seen as conservative, and not getting the backing of Paul Ryan-- just yet if ever. So to me it comes down to this for Republicans, what's more important? Immense anger with the GOP establishment that gave the rise to Donald Trump? Or, the same immense anger with the establishment that was demanding a more conservative approach on the Hill? Both of those occurrences are coming from the same anger, but the end results are so different. Donald Trump or pure conservatism? Paul Ryan is now considered a part of the GOP establishment --- there's no way anyone would have said that six months ago! He has a 100 percent score on the American’s for prosperity scorecard for conservatism! Chalk it up to yet another surprise development in this wacky election year of 2016.