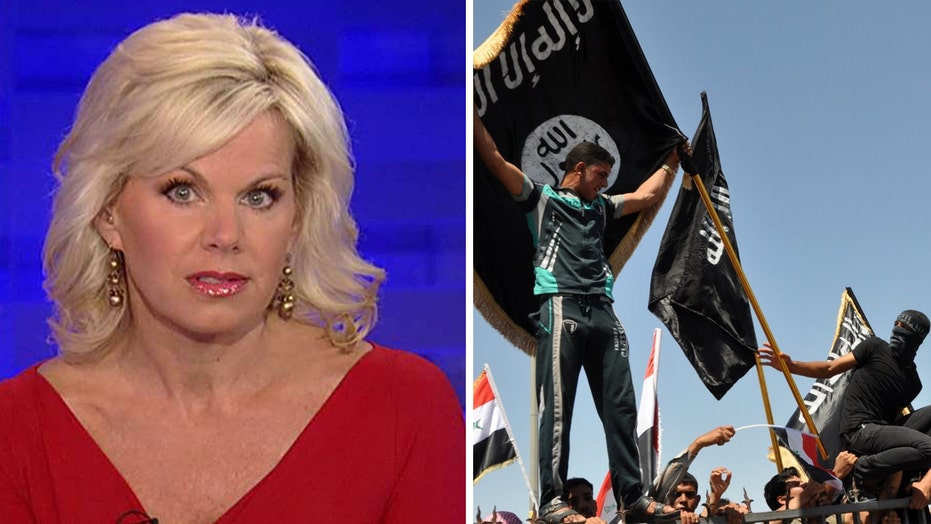 Gretchen's Take: Terrorists hate us no matter what we do

Shuttering Guantanamo bay has been a goal of the Obama administration from day one. In fact, it was the number one executive order the president signed after first being elected.

The only reason it didn't happen was because the outrage about moving the most dangerous detainees to prisons in the United States was met with immediate and swift action to stop it.

Since then, the White House did plan "B" -- releasing other Gitmo detainees to foreign nations -- usually on Friday afternoons when they didn't think anyone was looking. But now we're talking about the most dangerous of the dangerous in prisons here in the heartland.

The argument's that are keeping Gitmo open further fuels the fire of hate terrorists' feel towards the US. And if we close the prison, the terrorists will feel better.

As we've seen over the last few years: No matter what we do, terrorists still hate America and bringing the terrorism problem to American prisons isn't going to change that.