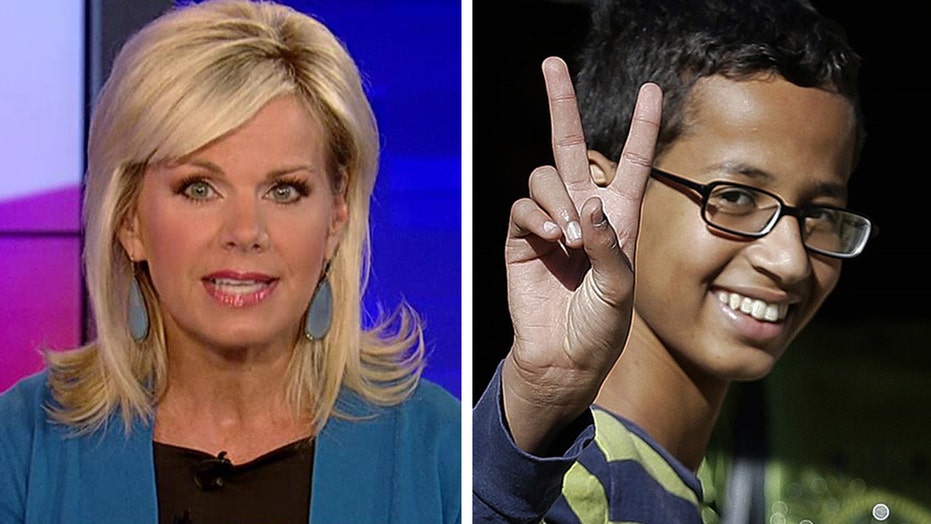 'See something, say something' vigilance has helped keep us safe after 9/11

I think it's fantastic that we are fostering engineering and science in our schools across America. God knows we need to be doing more of it and inspiring more American kids to become interested as other nations' kids seem to be passing us up in this particular area of expertise. So of course, I'm inspired by the talents of 14-year-old Ahmed Mohamed who brought his home-made clock to school.

But did the teacher really do anything wrong by alerting school officials? Since 9-11 we've been told time and time again how important it is for all of us to help stop potential terrorist activity -- if we "see something - say something" right? Being handcuffed and suspended -- may not have been the right actions -- but saying something was.

One of the main reasons we've continued to be safe here at home since 9-11 is because of the great work of police departments who've thwarted dozens of potential attacks -- but also the vigilance of average American citizens to offer up information they feel could be beneficial.

Ahmed's going to the White House now because he invented a clue clock, but the message here shouldn't be that we should stop saying something when we see it.