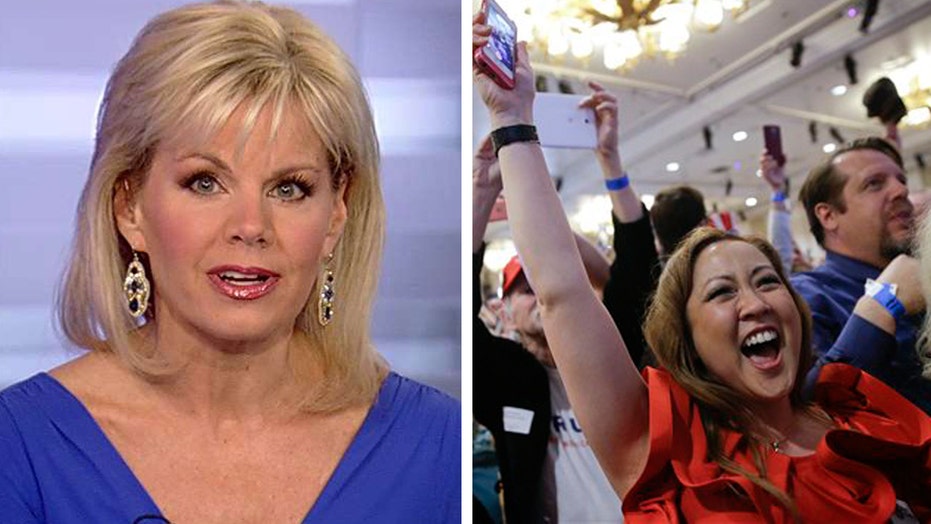 Enthusiasm in our naton's political process is high

One of the greatest things about America is how wonderfully productive and creative our citizens can be at the grassroots level. That's exactly what I thought of watching the caucuses play out last night in Nevada. Citizens coming together to exercise their right to vote and be involved, but should we try to make things a little bit more 2016?

Number one: did you know it was perfectly ok in Nevada for poll workers to wear t-shirts, buttons, and hats supporting one particular candidate or another?

Number two: what's up with the GOP Nevada ballot? there are only 5 candidates left in the race, but more than double that were still on the ballot. Can't we modernize to put only the names of the candidates still viable to help voters out?

Number three: an app system was used in the Iowa caucus to get the count in faster and hopefully more accurately, but Nevada didn't have any new-fangled technology. Maybe we should streamline efforts across all the states, and for that matter -- maybe we should have all primaries.

People are busy. Voting quickly could be a plus, but still, voter turnout was record breaking in Nevada - meaning enthusiasm in our nation's political process is high, and that is very good news.