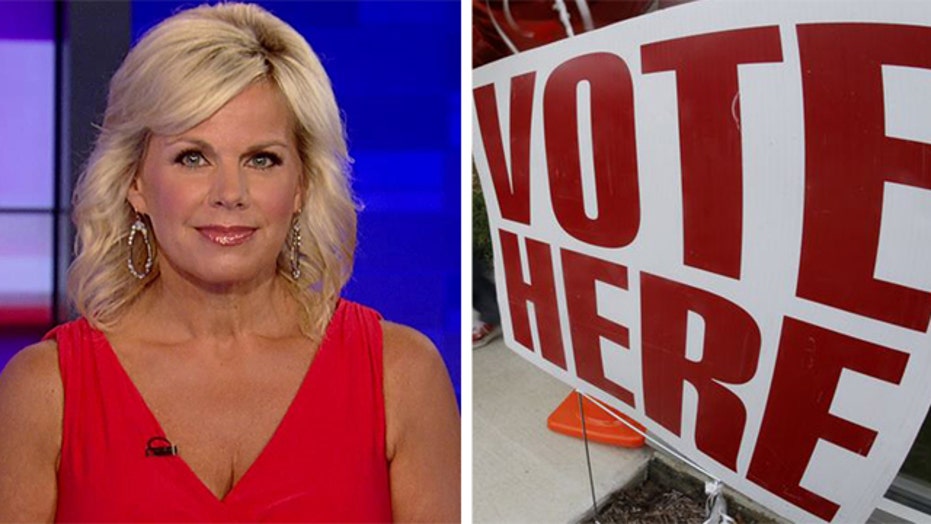 Gretchen's Take: Republican voters want a party that gets it

A deeper look inside the latest Monmouth University poll in New Hampshire for the GOP presidential candidates: not surprising based on this election cycle so far .... when voters were asked -- what do you think the country needs more in the next president?

But it turns out its even more complicated than voters just being interested in an "out of politics" type of candidate.

When asked if the Republican party is doing a good job or bad job representing the concerns of voters -- good job only gets 33 percent -- bad job 55 percent.

So it appears republican voters -- at least right now -- not only want an outsider -- they also want to air their grievances with the entire party in general. And quite possibly any candidate that appears to be the party's pick.