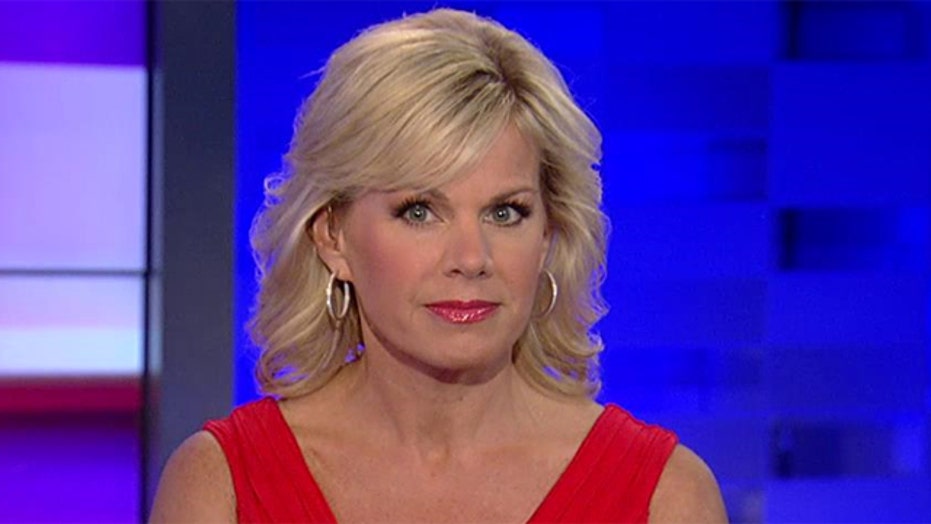 Hillary Clinton finally answered a few questions today -- and said she wants the State Department to release all of her pertinent emails sooner rather than later. Her staff says she will be traveling to Florida soon too for a conversation tour where she will hopefully answer more questions from reporters.

In the meantime, yesterday I asked you to send questions you would want to ask Hillary Clinton -- and we got some good ones.

From Garrod - Why did you use a private server and if you had nothing to hide why did you wipe it clean?

From J. Bravo -- Knowing what you know now, would you have sent Ambassador Stevens to Benghazi to set up a consulate?

From Charles - How would you lead this country different than President Obama in the war against terror?

Maybe Republicans considering a run for president and those who've already announced should all get together and decide until Hillary answers a few more questions -- they're not going to answer questions either. That would make our jobs as reporters a bit more difficult but it might prove a very good point.