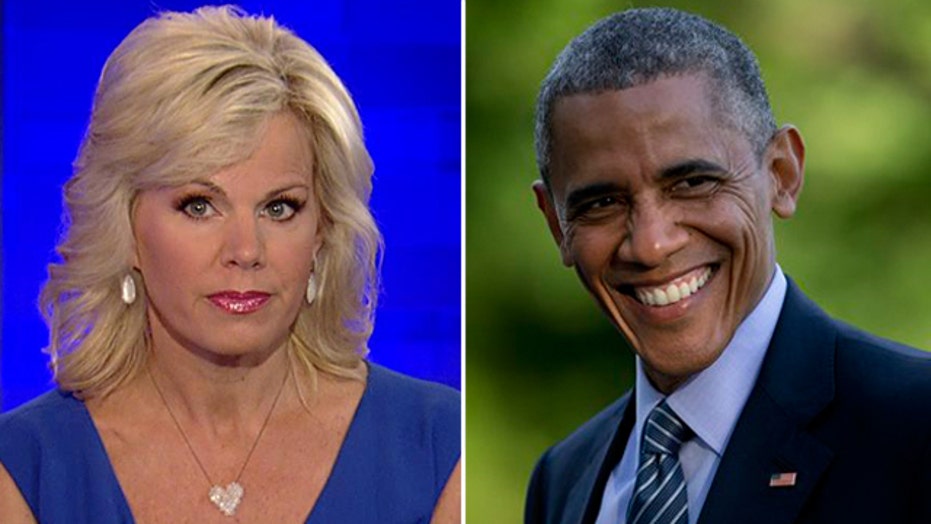 Gretchen's Take: Obama puts a positive spin on his legacy

In an interview yesterday President Obama spoke about his legacy and touted his signature healthcare legislation. But today we showcased how Obamacare rates could skyrocket in several states for the upcoming year. A few other things stood out in his interview.

The president said he believes he's helped improve the United States standing in the world. But right now it appears that statement isn't totally accurate since most polls show foreign nations have lower regard for the U.S. now than they did before Pres. Obama's time.

It's also interesting to note that the president said a positive part of his legacy would also be the success of the U.S. economy ... But today -- the most recent Gallup Economic Confidence Index report -- shows economic confidence in America has actually dropped 7 points in the month of May - the third straight month in negative territory -- and the lowest monthly average since November 2014.

Things of course can change over the 20 months the president has in office -- quite possibly to make his legacy a little more positive than it really appears to be right now.