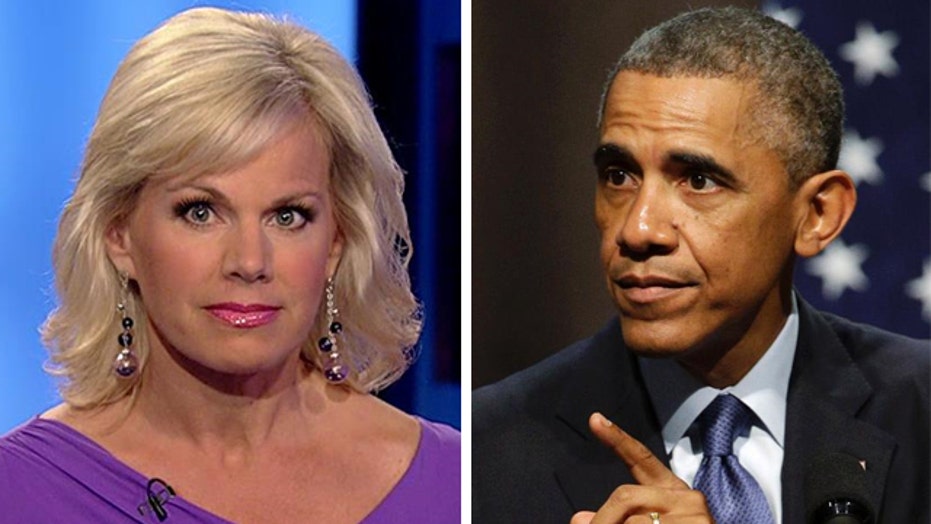 Gretchen's Take: Obama's legacy may not be a sure thing

President Obama's legacy may not be as sure of a thing as once thought. Four of his signature issues are now tied up in the courts and face the distinct possibility they won't ever truly materialize.

Same-sex marriage: Pres. Obama was against it and then for it and now the Supreme Court will have the final say in a huge decision next month.

Obamacare: The high court will now decide if healthcare plans people bought on the federally run website can be kept if they live in states that didn't set up their own exchanges.

Climate change: The Supreme Court is deciding if the president's initiative to cut down on greenhouse gas emissions is even constitutional.

Immigration: Will this issue also land in the highest court with a decision based on an over reach of power?

All four issues are incredibly important to this president but now out of his hands.