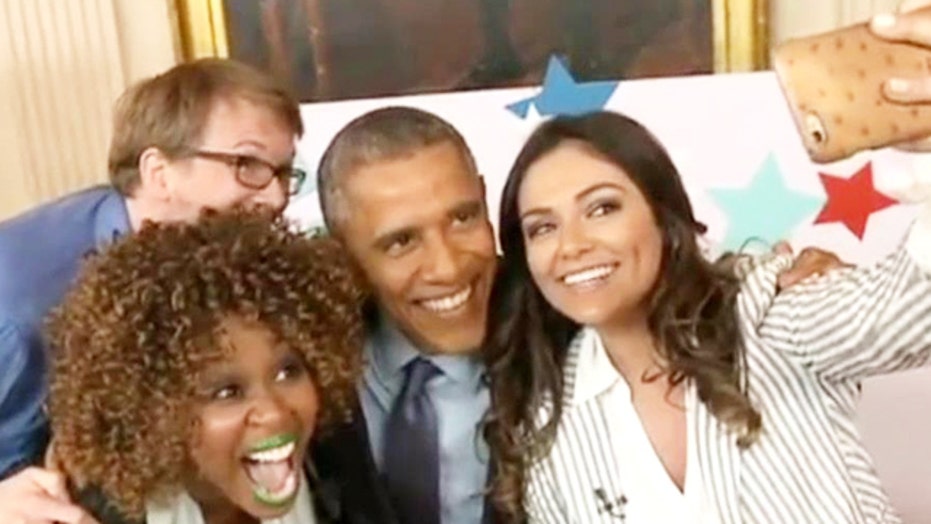 If there's one thing this administration is really good at -- its messaging -- specifically to millennials in 2008 and 2012.

Yes. Any political candidate thinking about becoming president in 2016 will need to figure out how to take advantage of all internet and social media avenues to maximize their exposure in every place possible. Is going to YouTube stars after something as important as the State of the Union the right move? I don't think it would have been that big of a deal -- if -- he had also mixed in a few more serious interviews along with it. We live in serious times.

We can't just turn a blind eye and take a selfie and pretend everything is a-ok. Especially when there will apparently not be any photo of the president with Israeli Prime Minister Benjamin Netanyahu when he comes to dc in early march.

Having said that -- hats off to Bethany Mota, Hank Green and Glozell green for using their smarts to come up with YouTube videos that have attracted millions of hits. And now --- taking an interest in politics! As Bethany readily admitted ... "before I came here to do this interview for YouTube, I never really followed politics that much."  can we hope now more people will be more politically informed?