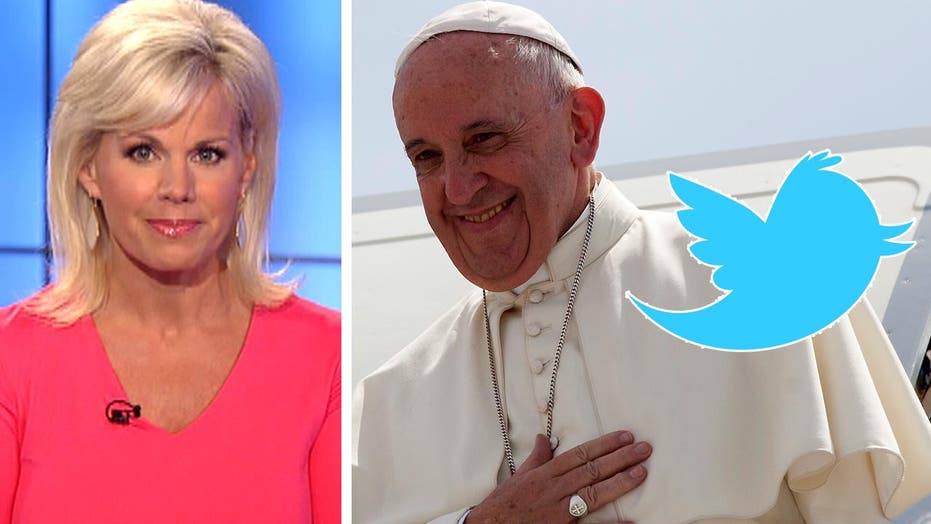 Even though Pope Francis is 78 years old, he's not too old to be with it on social media. So what is the Pontiff's pick? Facebook or Twitter?

Turns out twitter with 9 "at Pontifex" handles -- offering the same tweets in 9 different languages.

According to the book "The Tweetable Pope" -- Spanish and English have the largest followings.

The Pope hasn't tweeted since arriving in the U.S. But earlier this month he tweeted this:

"Do we say "Thank you" to God every day"

"Every time we make the sign of the cross, we draw closer to the great mystery of the Trinity."

Taking politics out of the mix for just a bit, that's the real meaning of the Pope's visit -- bringing peace and a message of hope and faith to millions.