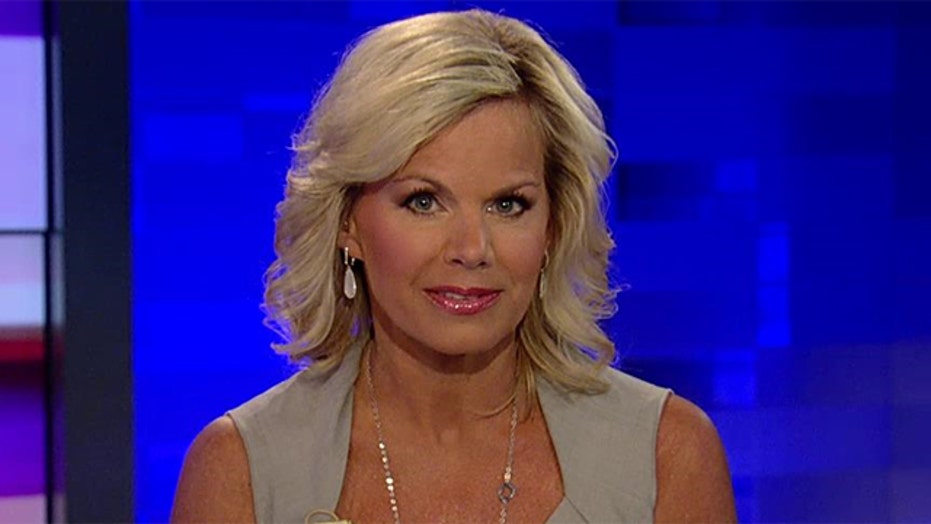 Gretchen's take: Politics can change on a dime

Maybe it’s just me but I’m stoked that we're kicking off the new year already talking about possible presidential candidates for 2016.  I'm a political junkie and never seem to tire of the analysis about who might get in and why. But what intrigues me the most is the process and how politics can change on a dime.

The candidates we think might do well today on January 5th, 2015 might be totally different by January 5, 2016 -- and that goes for both sides of the fence.

The angles and analysis will go in so many directions between now and election day ...

So come along with me and relish in it -- let me know what you think --- who you like and why.. on my Twitter @GretchenCarlson or Facebook (facebook.com/GretchenCarlson) or TheRealStory@foxnews.com.

It's the wonderful part of the American political fabric that makes this country the greatest in the world.