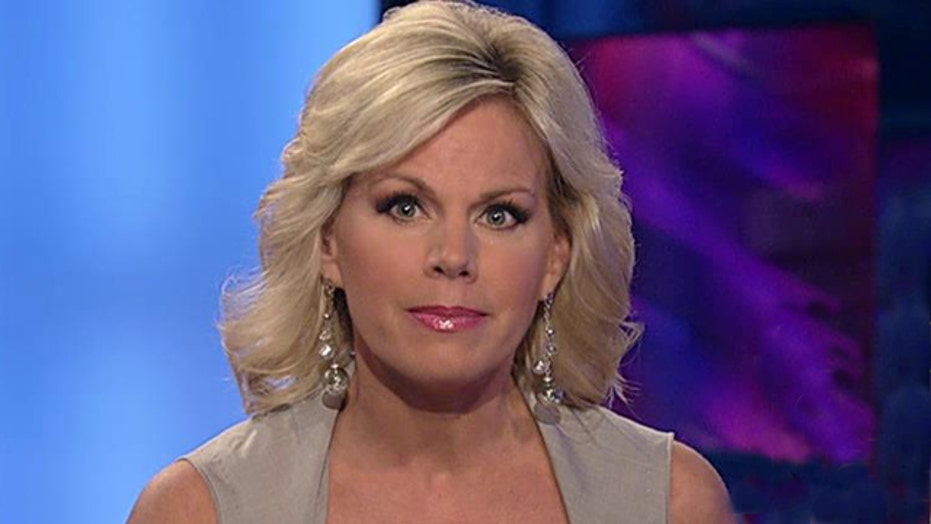 The execution of North Korea's defense minister for apparent disloyalty to Kim Jon Un - is once again proof how ruthless and vile dictatorship run regimes truly are and why trying to trust them or deal with them may more often than not conclude with bad results.

The defense minister executed had been loyal to not only Kim Jon Un -- but his father Kim Jon Il for decades. And then -- because he may have dozed off during a meeting -- he's taken out.

It tells us a lot about what can happen by putting any trust in regimes that are so unpredictable. And reminds us how lucky we are to live in a nation that is free and quite frankly the greatest nation in the world. It should also remind us about how the Iran Nuke talks can be seen as similar. Another rogue nation that says one thing and does another.

And with the June 30th deadline for some sort of deal now in front of us, do we really believe Iran can finally be trusted when they've proven time and time again the answer is no. The execution of the North Korean defence minister is awful -- but a world with more rogue nations with nuclear bombs would be worse.