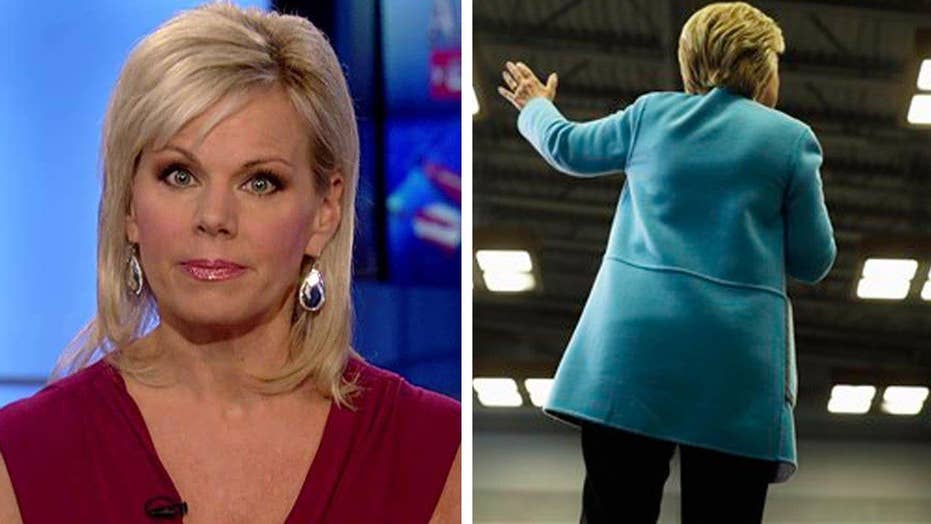 Poll numbers are simply a snapshot in time, and many voters are still undecided

As we've often said on The Real Story, it’s always important to look at poll numbers as simply a snapshot in time -- numbers that are only good for that moment. So with that in mind, the latest Monmouth University poll results are where the GOP race stood as of Saturday night -- that's before the GOP debate, Sunday talk shows, and all of the candidates' town halls in the granite state the last few days. As usual in New Hampshire, a bunch of folks are still undecided. and, what we don't know is how many will actually end up showing up to vote. To put it in context, it’s important to look back to what happened in Iowa.

So, what will happen in New Hampshire? The only way to know is to watch, as it all unfolds live tomorrow night.