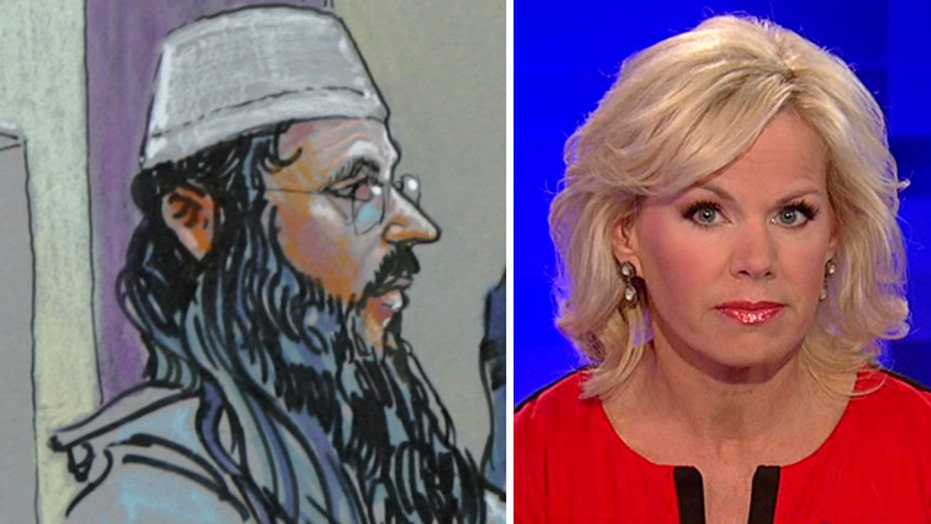 Does this administration have a real plan,  a real story,  for how they deal with prisoner swaps for U.S. citizens and terrorists?
The plan seems to be all over the map.  On the one hand, the official line coming from the State Department is that the United States does not get involved in any kind of swaps.  But then what was the Sgt. Bowe Bergdahl deal? He came home after a trade for five Gitmo detainees.  And what about American Alan Gross being freed from Cuba? The United States also released prisoners for that deal.

Now we have the very quiet release of Ali Saleh al-Marri, a confirmed Al Qaeda operative, who had been in U.S. custody since 2001.  Al-Marri was allowed to go home to the Middle East after serving 14 years in a United States prison.  Was his release also part of a swap?

I don't know if the United States should be involved in prisoner swaps or not -- but it appears we aren't adhering to our own stated policy that we don't trade U.S. citizens for terrorists or prisoners and that could be dangerous.  Because when you're dealing with the enemy, giving them a mixed message shows a sign of weakness. Not strength.