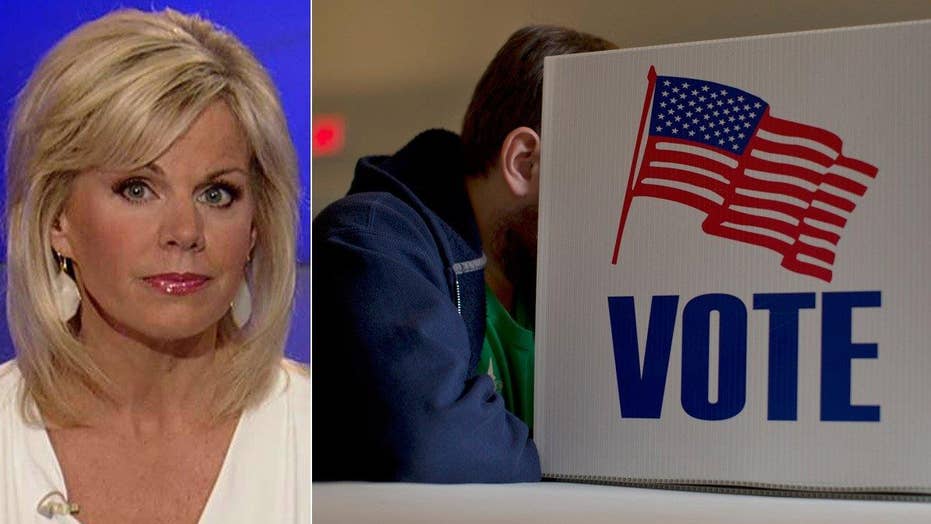 This election cycle hasn't been boring

One thing's for sure about this election cycle-- it certainly hasn't been boring!

However, according to a new Gallup poll, over the last two months, men have been paying significantly more attention than women.

Forty-four percent of men are following election news very closely compared to only 31-percent for women.

Back in February, the percentage difference was only two points back in--so why have women lost interest while men have gained?

Gallup points out, more men are Republicans than women, and right now Republicans are following presidential news more closely than Democrats by a wide margin -- 48 to 34 percent.

However, that's not everything. They also say much of the news has been about Donald Trump, and most of Trump's supporters tend to skew male. It may also be that there's only one female candidate left, and women aren't that into it. In 2012, women made up 53-percent of the presidential vote. Whether women decide to get in on the game between now and November remains unclear.