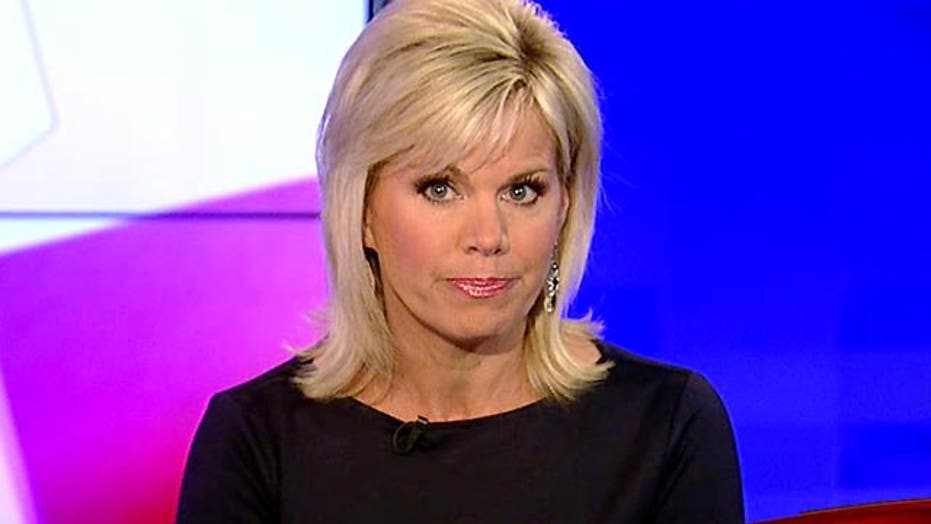 The Tim Tebow bill in Alabama is a logical idea

The Tim Tebow Bill in Alabama allowing homeschooled kids to play sports at public schools seems logical to me -- especially since there are currently 24,000 kids in that state who are being taught at home. And a growing number of kids across the nation who are doing the same. And here's the catch. The bill doesn't require public schools to give homeschooled students a spot on the team -- just a chance to try out. Twenty-eight other states have similar laws.

If parents are paying taxes for the school system in which they live, they should be allowed to have their kids take part in any extracurricular program. The only catch is whether private school students should then also be able to participate in public school extracurricular sports too.

I think the point here is that home schooled kids don't have any other outlet for playing on school sports. And most private schools have their own teams. But for sure this is an issue that's not going to go away -- as more and more families are deciding to teach their kids at home.