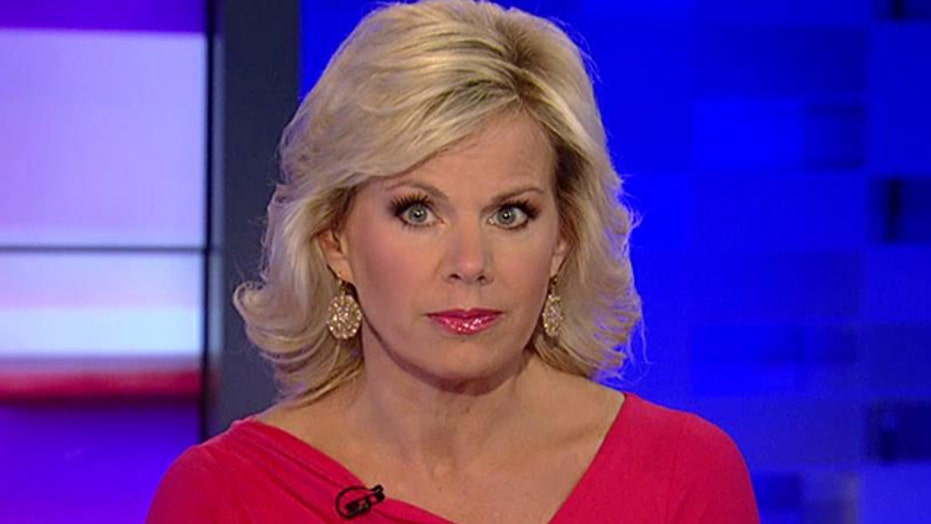 Gretchen's Take: It may be time for a policy change in Iraq

Cities in Iraq are falling by the day to ISIS and now reports say as much as half of the country of Syria is in the hands of ISIS.

Still, the White House claims their ISIS strategy is working -- no changes needed -- and they are on target to "degrade and ultimately destroy" the terror group -- President Obama's promise some 9 months ago.

Couple that pledge with what President Obama and Vice President Joe Biden both said about Iraq in 2010 and 2011:

Pres. Obama: “Iraq is not a perfect place. It has many challenges ahead. But we are leaving behind a sovereign, stable, and self-reliant Iraq,”
VP Biden: "I am very optimistic about Iraq; I think it's going to be one of the great achievements of this Administration.”

One of the great achievements of this administration? leaving behind a stable and self-reliant Iraq?

Many questions will continue to be asked about how ISIS has managed to score such major advances -- despite all the efforts to stop them. maybe we actually need a change in policy.