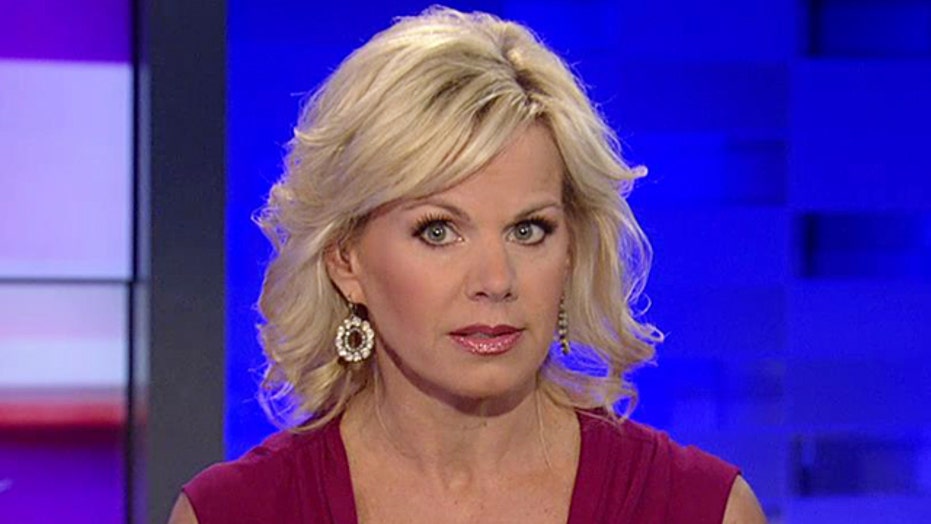 Gretchen's take: ISIS toying with our own sensibilities?

Are they one step ahead of the game?

If the latest Jihadi beheader is actually an American ... Or someone who was lucky enough to come to this country and spend a lot of time no doubt being educated here ... Where does that put us in this fight against ISIS?

Let's just say he's an American who grew up in a country based on a Judeo-Christian culture. What the heck went wrong to make him now not only a member of the most brutal terrorist organization in the world -- but someone who had no second thoughts about beheading 21 Christian men? And if he's only become Americanized by being given the world's best opportunity to spend time in this great nation -- and still decided to turn against everything we stand for --  what does that tell us about where we stand in the world in 2015 with regard to terror?

Its says to me that ISIS has been -- and will continue to be -- one step ahead in this game.  Almost using us -- and toying with our own sensibilities .. showing that even one of our own .. a possible american ... Has crossed over to them.