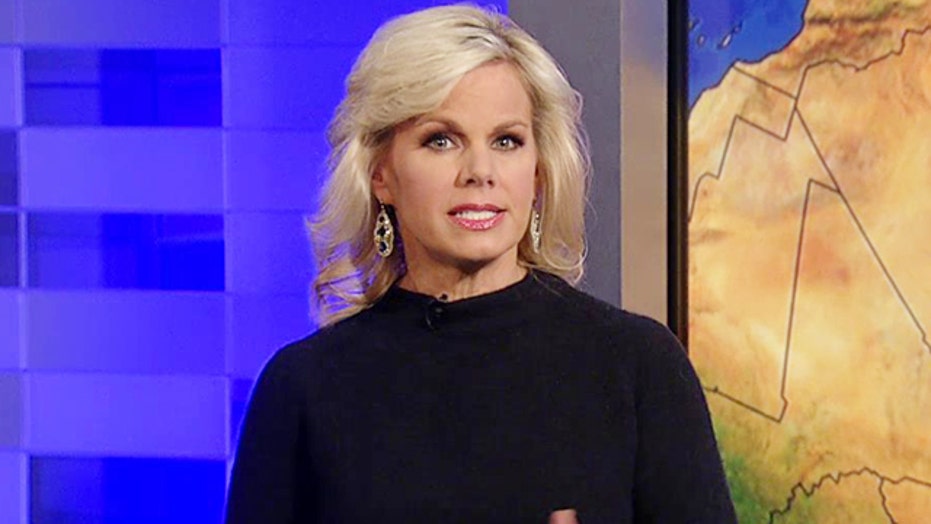 Gretchen's take: Is this now a global 'holy' war?

Over the weekend when the new purported ISIS video emerged showing more than 20 Christians brutally murdered by ISIS ... And then the attack in Denmark with Jews once again targeted specifically by an Islamic terrorist ... It struck me that this truly is a global war -- or should we now say a global holy war? Not only does ISIS hate the very existence of the western culture, the terrorist group also obviously hates Christians and Jews.

It also struck me that the so called J-V terrorist organization is really quite powerful now ... More like an all-star team, unfortunately, moving closer and closer to the western world. After the attack in Paris, the police raids in Belgium and now Denmark ... It maybe shouldn't come as such a big surprise that ISIS is now bragging they plan to march to Rome.

Let's hope we figure out how to beat them before that.