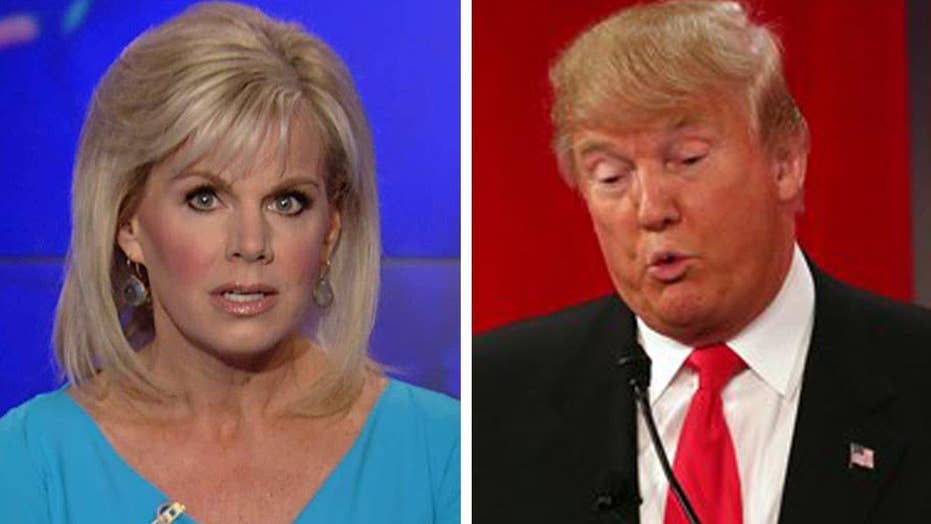 Gretchen's Take: Is infighting good or bad for the GOP?

Nothing seems to be the norm this election cycle

The GOP debate Saturday night was described as a cage fight, a bloodbath, an all-out war. Is all the fighting good or bad for the GOP? Conventional wisdom says it's bad -- because if fellow republican candidates are so busy chopping off the heads of each other -- they're basically doing the democrats' dirty work for them. Whomever emerges as the GOP nominee, then comes into the general election wounded -- easy prey for the other side. Well -- I’m not so sure. Why? This election cycle nothing seems to be the norm. Political outsiders are dominating no matter what they say. Super PAC multi-millions may or may not even make a difference. Even negative ads -- something that's almost always worked in the past -- may not work this time around -- at least against certain candidates. So -- what could actually change the outcome? I'll be interested to see if Donald Trump's comments about George W. Bush and the Iraq war matter in South Carolina -- where former President Bush remains very popular -- and the state is home to so many members of the military. Will the voters in South Carolina care? Should they?