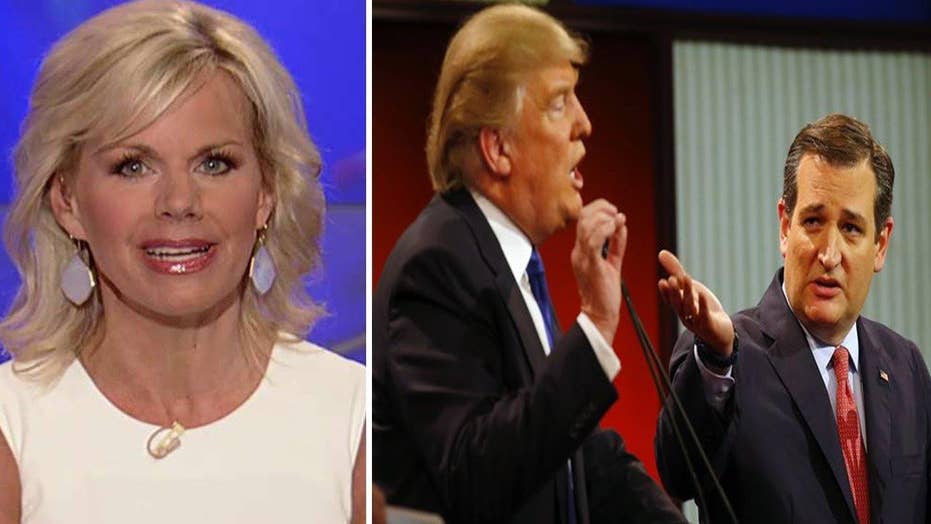 I can't remember a more divisive time within the Republican Party

As the Republican candidates for president have narrowed from almost 20 to just 3 now, the focus has also narrowed from candidate versus candidate-- to just two groups now -- "Trump" versus the “Never Trump" movement on social media. Today, Governor Scott Walker of Wisconsin endorsed Ted Cruz adding fuel to the “Never Trump” movement in that state. The “Never Trump” super-PAC also gearing up in Wisconsin with a five figure ad buy encouraging voters to join Walker and Cruz -- not Trump. I can't remember a more divisive time within the Republican Party and amongst Republican voters. We do a positive segment on Trump, and Trump supporters go wild on social media saying "how could you possibly say that about Trump?" We do a positive segment on Cruz, and Cruz supporters say you haven’t' done enough segments like that! So this is what we've come to, a deep division within the GOP and with GOP voters? Is that good for American politics? I know lots of you will disagree with me -- but I say yep!