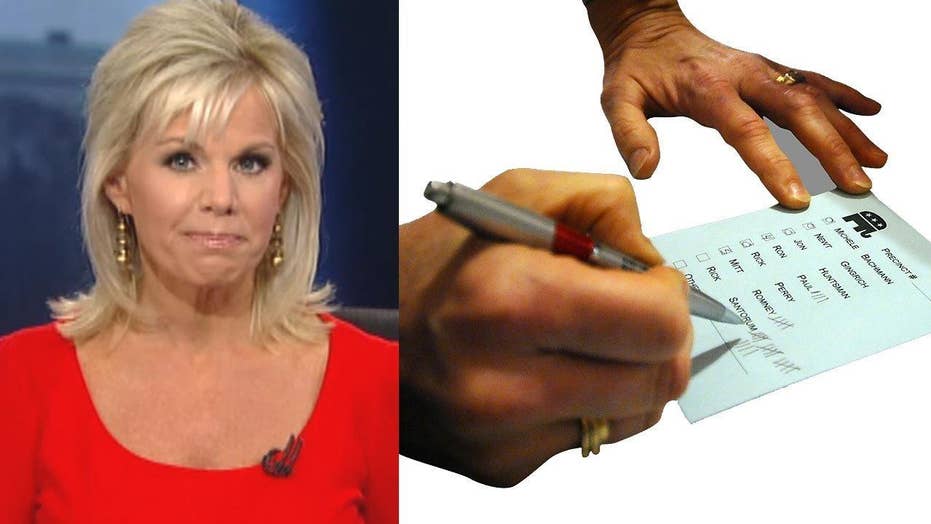 Gretchen's Take: Iowa will be test of modern day politics

Why religion will still rank high with Iowa's GOP voters

The Iowa caucuses are just a little more than 3 weeks away now. They will be a real test of modern day politics vs traditional old school politics. Some candidates are using social media and mass rallies as the driving force to boost their campaigns. Others are spending money on TV ads, engaging in campaigning the old fashioned way by spreading their message going door to door. But no matter what strategy a candidate chooses one thing will still rank high with Iowa’s Republican voters: religion. The importance of the evangelical vote in Iowa cannot be understated in a state where half of caucus voters identify themselves as part of that group. So who do they like?

In a December 7 Monmouth University poll, evangelical voters were backing Ted Cruz at 30 percent over Donald Trump at 18 percent, Marco Rubio at 16 percent, and Ben Carson at 15 percent.

But back in October, Ben Carson held the advantage with this same group, garnering 36 percent support to 18 percent for Trump, 12 percent for Cruz, and 9 percent for Rubio.

There’s an important point here. It’s that even this big block of voters appears to keep changing its mind. -- meaning that who will actually win this coveted faction of the vote is certainly not a done deal.