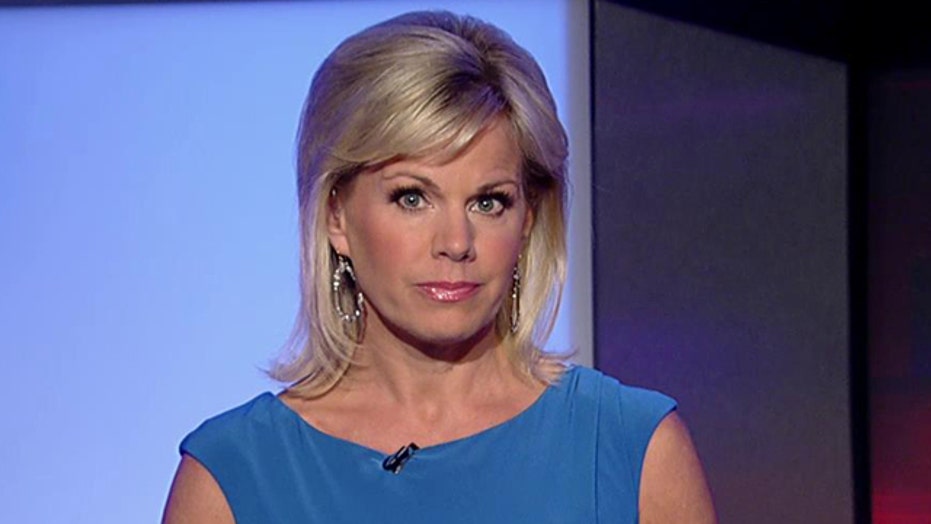 Gretchen's Take: Honoring our troops shouldn't be a paid ad

I for one was shocked to find out that taxpayer dollars were going to pay for members of our military to be honored at major sporting events.

I'm probably like you: When our military takes to the field in any way its always a time to reflect and honor and be thankful for everything they've done to keep us safe.

Never did I think the military was actually paying for that opportunity. Ok. Maybe its good PR to try and recruit young men and women to actually join. But shouldnt we have known that then? And now that we do, will we look at the ceremonial experiences differently?

I think this gives a bad name to the teams who don't pay to honor our troops -- but just do it -- because its the right thing to do. I certainly hope when we see moms and dad being reunited with their sons or daughters who surprise them coming home from afghanistan early -- and do it at a sporting event -- that that hasn't also been a paid advertisement.

In my opinion, teams should do this only because they want to and I can't figure out why that wouldn't be all of them.