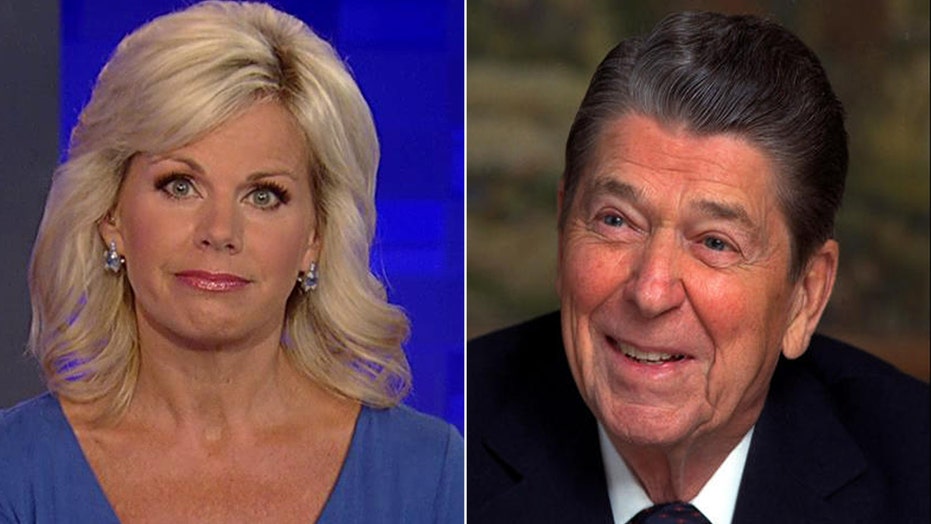 My best advice for the second debate is to be yourself

Five GOP candidates mentioned President Ronald Reagan during the first Republican debate last month. And with the debate tonight at the Ronald Reagan Library -- the contenders will no doubt honor him a lot.

Reagan continues to get better with age and time and remains the most revered former President to many. But it's interesting to note amongst the voting public now -- many were not even born when Reagan was in office. So do those people have the same opinions of Reagan in their minds as folks over 50?

Maybe. A lot of it could depend on how our schools have depicted Ronald Reagan in the history books. In my mind he was the President who had the guts to stand up to the Cold War and told President Gorbachev to "tear down this wall". Could be risky to try and equate yourself to such a powerful political force.

The best advice for each candidate just might be.. to be themselves.