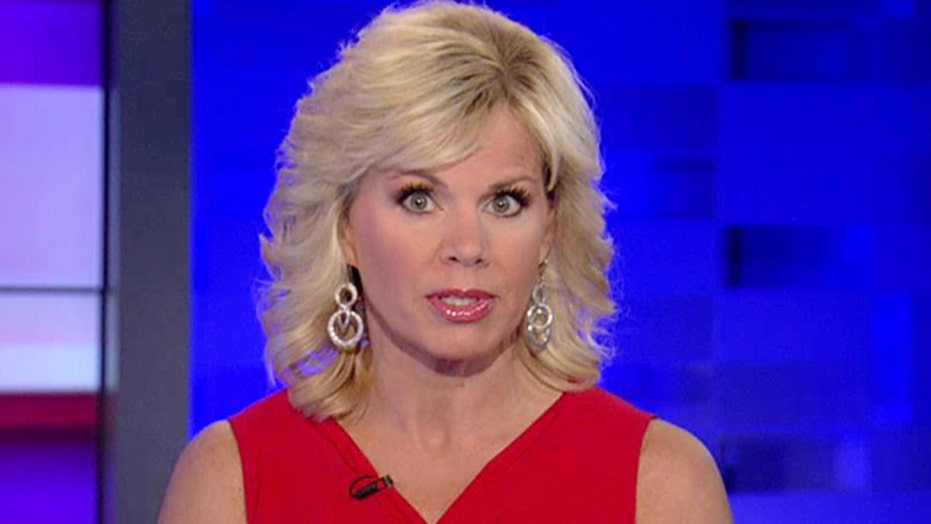 Or does it need to learn how to spend the money it already has more efficiently?

There's no doubt the money battle over Amtrak will continue on Capitol Hill in the aftershock of this accident. But as of today we know one thing for sure: It isn't a lack of taxpayer money that causes train operators to speed. So calls to double Amtrak's budget less than 12 hours after the crash had happened are obviously premature.

Check out these numbers to see what you think:

According to the Congressional Budget Office, taxpayers have thrown $45 billion dollars into Amtrak since its inception in 1977.

So does Amtrak really need more money? Or does it need to learn how to spend the money it already has more effectively? That to me is the billion dollar question.