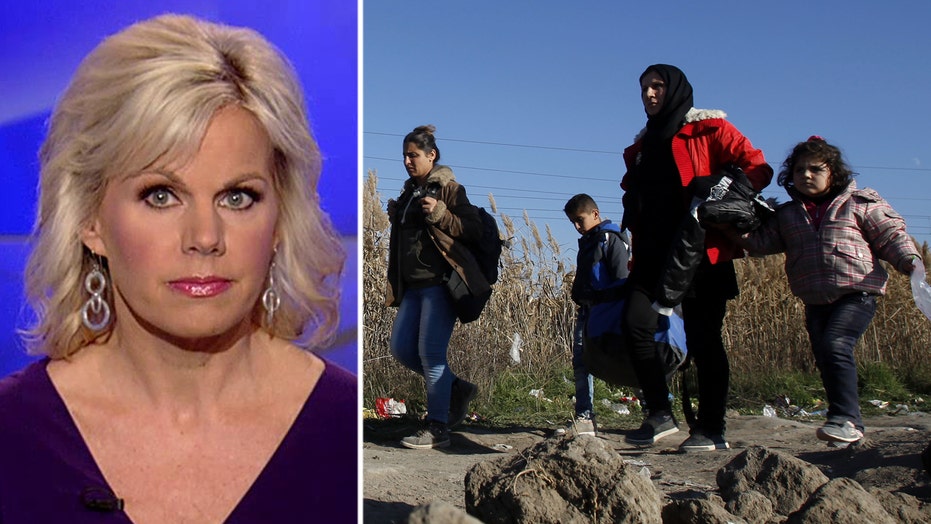 Gretchen's Take: Do we need a pause on the refugee debate?

New poll finds 53 percent of Americans are against allowing 10,000 refugees into the country

So what do Americans think about allowing 10,000 Syrian refugees into this country right now?

A new Bloomberg poll says 53 percent are against it, with just 28 percent saying we should keep the program with the screening process that currently exists.

And yet President Obama has said he will veto any piece of legislation that comes to his desk calling for a more intense screening plan.

It's interesting to look back in time to see President Obama's seemingly hypocrisy on this. Because just a decade ago then Senator Obama was on the other side -- chastising then President George W. Bush for trying to speed through a deal to transfer operations of major U.S. ports to a company from a predominantly muslim country.

Senator Obama said then quote: "Over 4 years after the worst terrorist attack in our history ... not only are we failing to inspect 95 percent of the cargo that arrives at U.S. ports, but now we're allowing our port security to be outsourced to foreign goverments. Clearly more time should have been spent investigating this deal."

Isn't that similar to now? Do we need more time? Or as some are suggesting -- even democrats -- just a pause.