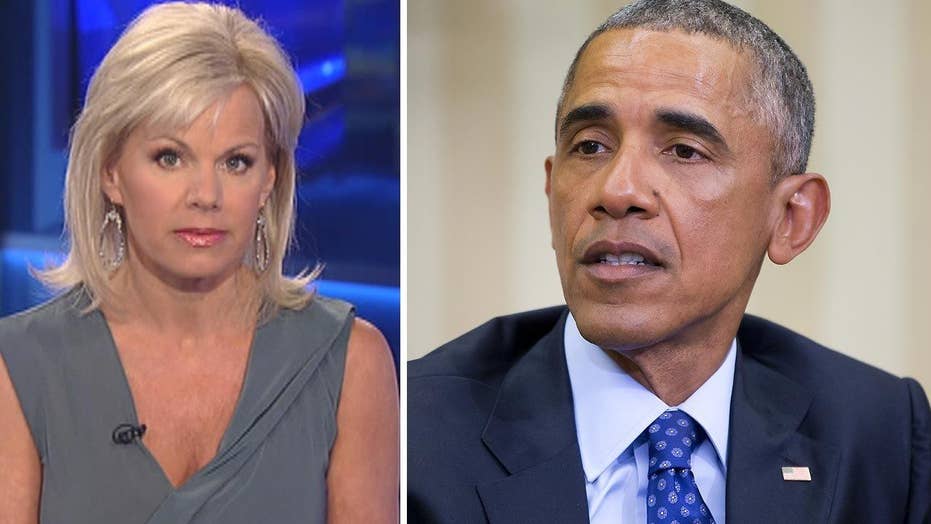 Could President Obama's actions actually backfire with regard to gun sales?

In December 2015-- there were 3.31 million background checks for firearms--the highest number of checks for any month on record.

For the entire year of 2015, there were 23.1 million checks -- higher than any other year on record.

During President Obama's first year in office there were 14 million background checks -- that equates to a 65 percent increase in checks from his first year to his seventh year.

Comparatively, President George W. Bush's 8 year tenure showed a 42 percent increase in checks from 8.9 million in his first year to 12.7 in his last.

Federal law currently only requires background checks for sales from commercial vendors with a federal license. Therefore, the actual number of firearms sold in this country remains unknown as the government does not track other forms of sales, including activity between private parties. However, with the huge increase in background checks -- there's no doubt American’s are fearful their Second Amendment right may be hindered -- and many are choosing to act.