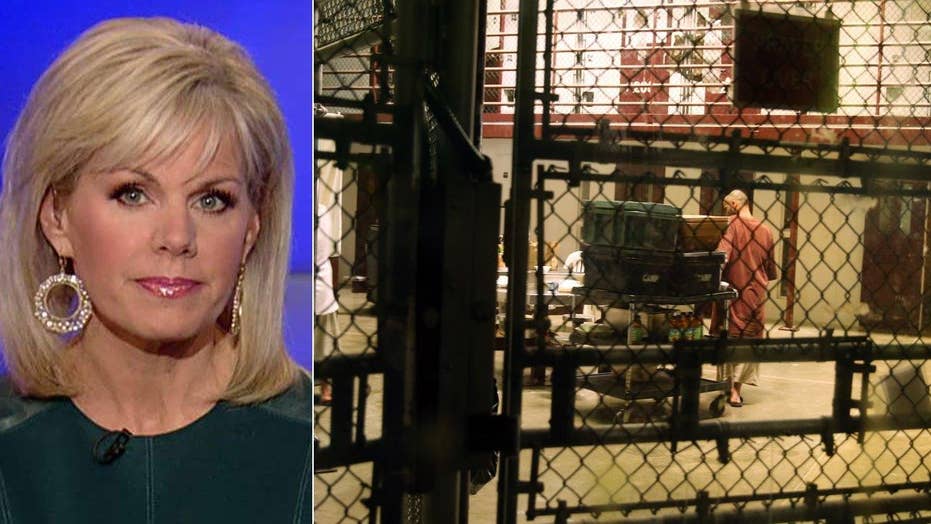 Not a popular stance with both Republicans and Democrats

We heard a lot from President Obama today about wanting to close down Gitmo -- but one thing we didn't hear was bringing Gitmo detainees to United States' prisons to be tried here on American soil is not a popular stance with Republicans or Democrats. While many issues are partisan on Capitol Hill -- turns out this one -- not so much.

In November 2015 the Senate voted 91 to 3 on a defense spending bill making it illegal for the President to bring the detainees. The President signed the bill because he knew there would be enough votes in Congress to override a presidential veto.

He also executed something called a "signing statement" declaring a narrow provision of the law unconstitutional. Will this be what the President tries to use as an excuse to defy Congress and bring prisoners here under executive order?

Either way, the president's actions will put more pressure on the democrats running for president than the republicans. so far Bernie Sanders has said he agrees with the President on closing Gitmo, but offered no comment about bringing prisoners here. As of right now, there has been no response from Hillary Clinton.