Greg Gutfeld: CNN in freefall over support for Andrew Cuomo

Seven months ago I wrote a column for Fox News Opinion arguing that the accusation of groping made against then-New York Gov. Andrew Cuomo by a female employee constituted the crime of sexual assault under the law and that he should be treated no differently than any other citizen who must be prosecuted.

On Thursday, Cuomo was finally charged in a misdemeanor criminal complaint filed in Albany City Court.  If convicted, he could be sentenced to one year behind bars.

It was not enough that Cuomo was forced to resign in disgrace after a damning 165-page report by the New York Attorney General identified nearly a dozen victims of unwanted touching and sexual harassment at the hands of the groping governor.

No one is above the law.  Quitting his job did not erase the harm he inflicted.  Only justice in a court of law is the proper reckoning.

Cuomo’s appalling conduct as described in the complaint is that he lifted the woman’s blouse and aggressively fondled her in a sexually charged manner and against her will. The name of the accuser is redacted but Brittany Commisso identified herself in an August interview with CBS News. 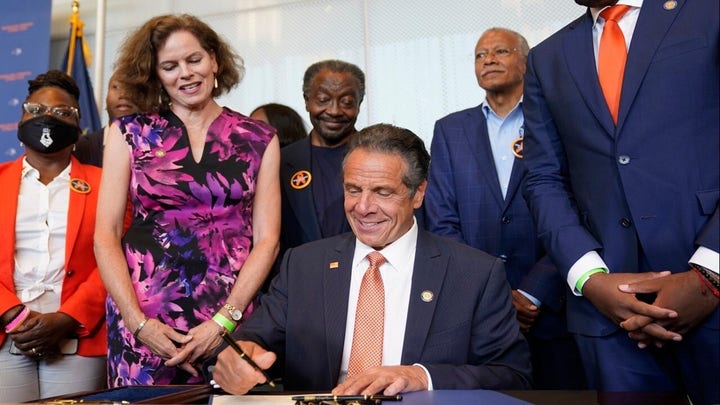 She described in chilling detail Cuomo’s revolting behavior at the Governor’s Mansion that is the focus of the charge, as well as other episodes when he grabbed her butt and massaged it, and forcibly kissed her on the lips.  "It was not welcomed and it certainly was not consensual," she fumed.

As I explained in my original column, it is a crime under section 130.52 of the state penal code to "forcibly touch the sexual or other intimate parts of another person" without consent.  This is the very charge Cuomo now faces.

Cuomo has repeatedly denied the many accusations against him, and there is no doubt he will continue to do so.  But as I’ve noted previously, his lame excuses, insipid rationalizations and anemic denials won’t cut it in a court of law where facts and evidence prevail.

It is never easy for a prosecutor to prove a sexual assault offense absent an independent eyewitness, which is often the case because predators typically abuse their victims behind closed doors.  Jurors know this.  But testimony by a competent and sincere witness-victim is sufficient evidence on its own. 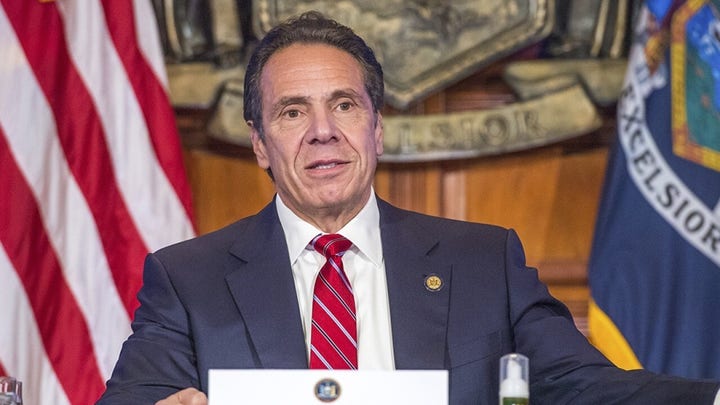 If her story is compelling and her demeanor is credible, a conviction can be had. In the CBS interview, Commisso proved to be a poised and articulate person as she recounted the harassment and physical abuse that she suffered over the course of two long years.

Cuomo has always derived perverse pleasure as a bully and a political thug who menaced people with intimidation and threats.  It should surprise no one that such a man would also target women with nonconsensual kissing, inappropriate touching and sexual harassment for his own gratification.

The evidence is overwhelming that Cuomo exploited his position of power and trust to sexually prey on multiple women and retaliated against anyone who dared to complain. 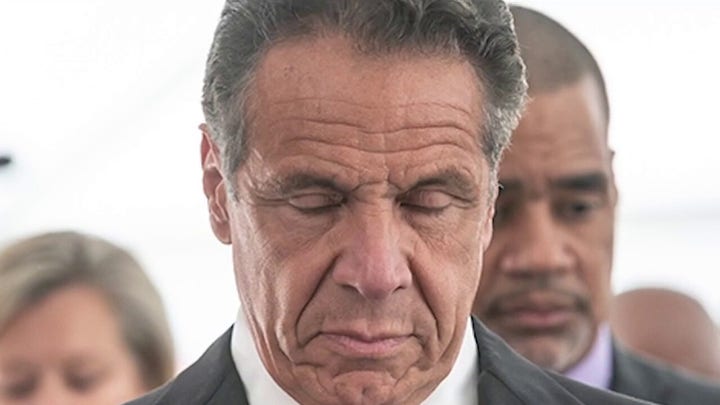 But it will be up to the trial judge to decide whether any of the other accusers will be allowed to testify to establish a pattern of conduct that supports the accuser’s harrowing story of abuse.  The sheer volume of accusations lend plausibility to the case against Cuomo.

Albany authorities would not have brought the charge unless it was felt that a persuasive case can be made.  This includes other corroborating evidence which is referenced in the complaint such as text messages, cell phone records, aviation data, and testimony during the attorney general’s investigation.

What is Cuomo’s defense?  At times, his obtuse explanations for his conduct have bordered on ludicrous: if he did it, it is somehow acceptable because he hugs, kisses and inappropriately touches everyone.  Good luck with that defense.

In a court of law, it is the equivalent of a confession of guilt.