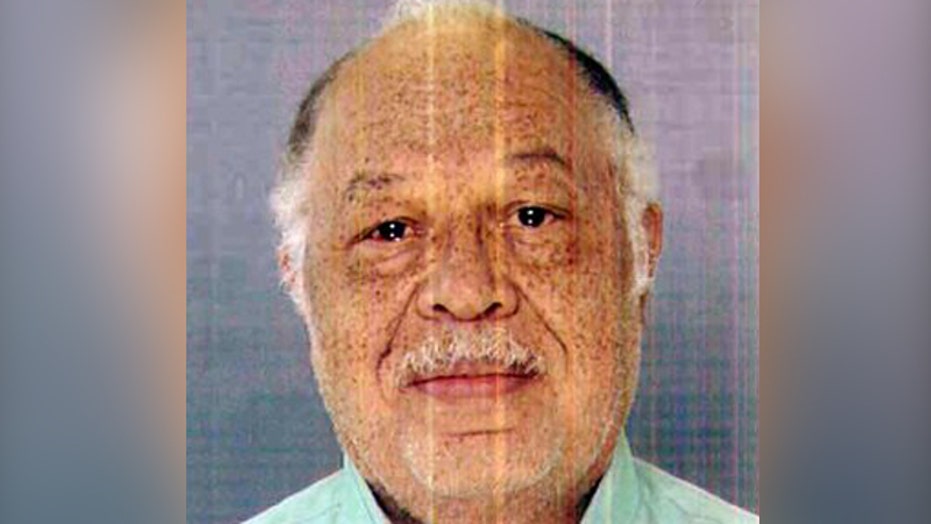 BIAS BASH:Responsibility of the media to cover Gosnell case?

Ellen Ratner says it’s the press’ job to report the news, regardless of how gruesome the content

Philadelphia abortion doctor Kermit Gosnell did not act alone. He has an accomplice who is just as guilty as he is for willfully taking part in these heinous crimes: the media.

The Gosnell trial is possibly the most gruesome, most tragic human rights story of the 21st  century.

The witness testimony coming out of the trial is worse than a horror movie script — babies left in shoe boxes, babies born alive and left to swim in a toilet to die, and worse.  Yet, instead of competing to cover Gosnell’s capital murder trial for the serial killing of newborn babies and the murder of one female victim, the major broadcast networks actively worked to hide the evidence by censoring any and all coverage.

Gosnell barely made headlines until Kirsten Powers, a columnist for USA Today and a left-leaning political analyst for Fox News, wrote a column shaming the media into finally acknowledging the grizzly case.

The media’s modus operandi is completely political.  Long ago, the press picked its side in the abortion debate.

They bought into the abortion industry’s “safe, rare, and legal” propaganda. So they ignored stories about unsafe abortion clinics, botched procedures, and subsequent fatalities. These topics were a protected from discussion in the press.

Since Powers spotlighted the case a few honest journalists have admitted that their political bias resulted in their failure to acknowledge the Gosnell trial.  The Washington Post’s Melinda Henneberger wrote, “I say we didn’t write more because the only abortion story most outlets ever cover in the news pages is every single threat or perceived threat to abortion rights.”

On air, HuffPost Live host Marc Lamont Hill admitted, “For what it’s worth, I do think that those of us on the left have made a decision not to cover this trial because we worry that it’ll compromise abortion rights.”

The fact that members of the media purposefully ignored this corruption not only makes them an accomplice to the Gosnell infanticides and murder, but it also makes then an accessory to every wrongful death in every abortion clinic with unsafe health and safety standards.

This is why we have seen a need for states to adopt legislation that places greater health and safety standards on abortion clinics.

During the height of the Gosnell trial, we witnessed Virginia’s Board of Health pass a bill requiring all 20 state abortion clinics to uphold the same surgical standards that hospitals provide to their patients.  And in 2011 alone, we saw a record-high 92 state laws passed to protect women’s safety in 24 states.  These included parental notification requirements for minors and partial-birth abortion bans, as well as sonogram and heart-beat bills.

Virginia got it right.  But so far, only four other states maintain health and safety standards similar to those just passed by Virginia: Indiana, Mississippi, New Jersey, and Oklahoma. (Tennessee has also passed similar abortion clinic regulations, but the constitutionality of that legislation is being challenged in Planned Parenthood vs. Sundquist.)

Few believe the liberal media’s one-liner that Gosnell’s practices justify decreasing regulations on abortion clinics to provide for more “safe, rare, and legal” abortions in a weak attempt to prevent mass murders at the hands of lunatics.

But the communication moguls of America's broadcast networks have had free rein, with zero scrutiny, for so long that their audiences harass those pro-life advocates who sincerely want to protect women’s health through legislation.

At the end of the day, we cannot hold the media liable for their complicity in abortion crimes.  And tragically, the media will likely continue to cover up the grotesque reality of abortion for purposes of socio-political gain.

All the while, the Kermit Gosnells of the abortion industry’s reality will be turning lights on in the office, grinning grimly at their trophy jars of babies feet, and preparing for another day’s bloody profit.