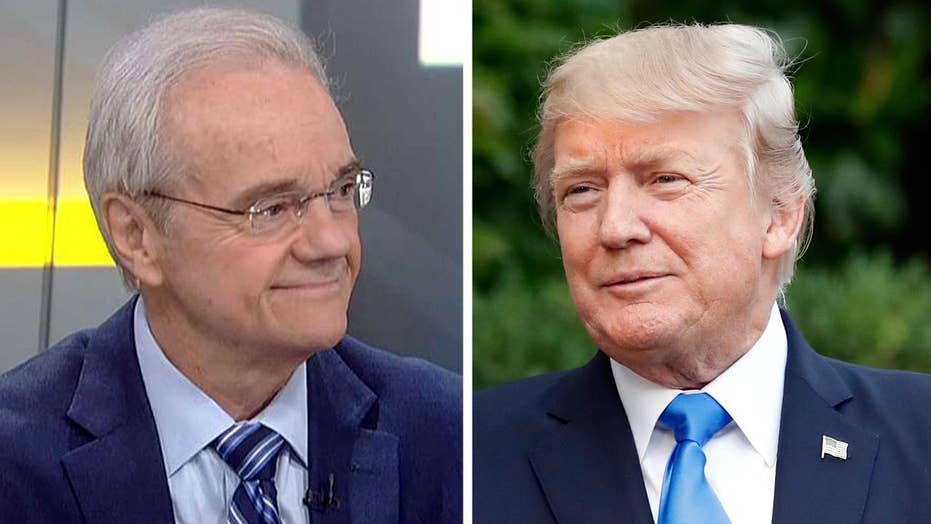 Near the end of its Tuesday story on Donald Trump Jr.’s meeting with a Russian lawyer, The New York Times casually noted that the news “blunted whatever good feeling the president’s team had after his trip to Europe.”

Isn’t that why the leakers leaked when they did, and why the Times splashed the story on its front page day after day?

Excuse the cynicism, but there is a relentless pattern, and we don’t need a crystal ball to see the future. It looks like the past and the present. No better, no worse, just more of the same.