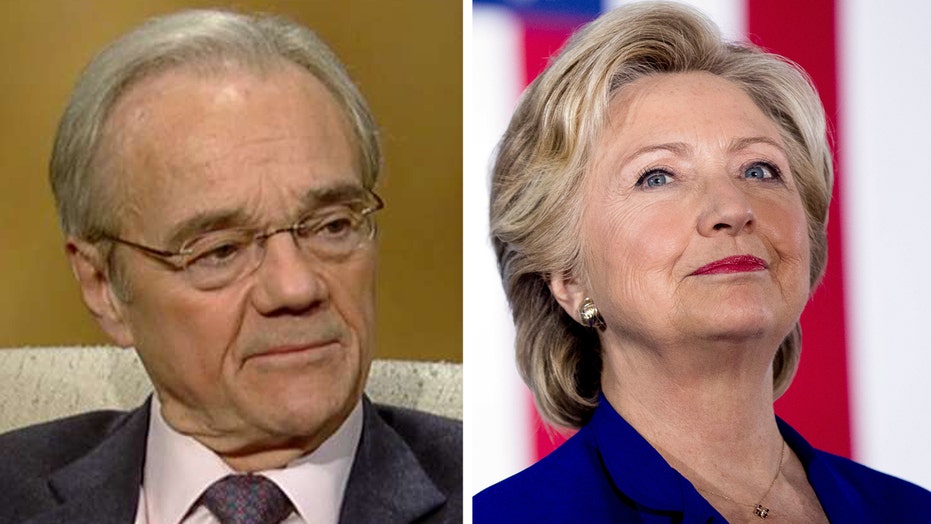 In his 1961 farewell address, President Dwight Eisenhower famously warned America about the “unwarranted influence” of a “military-industrial complex.” Were he speaking today, Ike might be warning about a media-political complex.

And for the same reason — the dangers to democracy and liberty of “the disastrous rise of misplaced power.”

However it ends, the 2016 presidential race will mark the low-water mark of journalism that is worthy of the First Amendment. Never before have so many media organizations, old and new, abandoned all pretense of fairness to take sides and try to pick a president.

Their cozy confederacy with the incumbent political faction is largely in opposition to public will. Although polls show a tight race for the White House, studies find staggeringly lopsided coverage, with Donald Trump getting far more negative coverage than Hillary Clinton.

A survey covering 12 weeks of the campaign after the summer conventions found that 91 percent of Trump coverage on the three largest broadcast networks was “hostile.” The Media Research Center also found that much of the focus was on Trump’s personal life, while the networks downplayed investigations into Clinton’s e-mails and her family foundation.