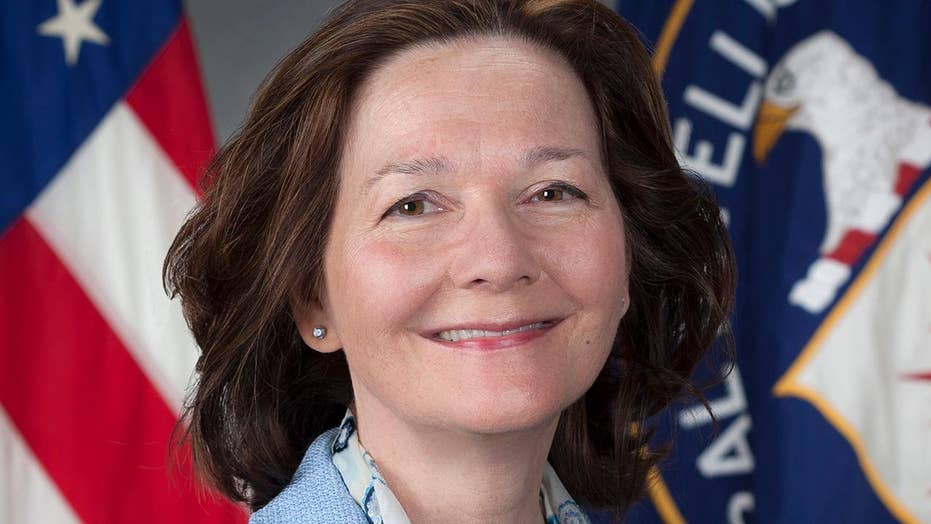 There was good news Friday for Gina Haspel, President Trump’s outstanding nominee to be CIA director. The CIA declassified and released a 2011 memo that cleared her of wrongdoing for her role in drafting an order to destroy videotaped evidence of interrogation techniques.

Former CIA Deputy Director Michael Morell wrote in the memo that he “found no fault with the performance of Ms. Haspel” because she prepared the memo “on the direct orders” of her superior and didn’t release it.

Haspel is currently deputy director of the CIA and has spent more 30 years there, working in foreign undercover assignments. The release of the memo should remove the last shred of doubt about her suitability to head the CIA when she goes before the Senate Intelligence Committee for her confirmation hearing May 9.

It’s unfortunate that the nomination of Haspel has become politicized, drawing partisan opposition from Democrats. In her long career at the CIA, Haspel has served under both Republican and Democratic presidents and is a real-life “Wonder Woman” of our time who has saved the lives of countless American citizens and other innocents around the world.

Since 1941, young girls and women have rightfully been inspired by the exploits of fictional character Diana Prince as she transformed herself into the superhero Wonder Woman in comics, on television and in movies.

Wonder Woman hit the pages of comic books fighting to defeat Nazis and other foes. Haspel has dedicated her life to defeating the forces of evil plaguing the world today – terrorists who take pleasure in murdering innocents and who want to destroy the civilized world.

And yet, since this real-life Wonder Woman was nominated by President Trump to be the first woman to run the CIA, many on the left and many in the media have gone out of their way to vilify her, smear her reputation, and work overtime to try to deny her the position she would use to keep us all safer – ignoring her extraordinary qualifications.

All of this opposition comes either because the critics hate President Trump, because Haspel oversaw enhanced interrogations of terrorists, or because she is viewed as a conservative.

Over the years, one of the highest honors of my professional life was getting the chance to work for former Sen. Bob Dole, R-Kan., and then striking up a friendship. During the course of that time, the senator spoke to his belief that the word “hero” was used a bit too loosely to describe someone who, while doing something truly wonderful, did not necessarily risk anything in the process.

This comes from a man who was almost killed in combat in World War II in an attempt to save the life of a fellow soldier. A man who spent the next three years of his life in Army hospitals fighting to survive his wounds while losing the use of his right arm, losing a kidney, and losing the feeling in his left hand and arm.

Dole would recoil in genuine embarrassment if someone tried to label him what he truly is – a hero.

Haspel is a hero as well. During her highly decorated three-decade clandestine career at the CIA, she risked her life many times. As an undercover operative and then as a station chief, she often put herself in harm’s way to carry out her duties in the defense of her fellow citizens back home – regardless of their political party, faith, race, ethnicity or sexual orientation.

I suspect Haspel doesn’t support any political party. Nor do I believe she is the least bit interested in being recognized by the left or anyone else. All she wants is fairness. But for some on the left, that is a bridge too far.

Over 40 former senior intelligence officials who served in the administrations of Presidents Bill Clinton, George W. Bush and Barack Obama have strongly endorsed the nomination of Haspel. They aren’t concerned with politics. They support Haspel because of her competence, courage and patriotic dedication to serve our country and the American people.

We will now see if the Senate has the wisdom to confirm this real American Wonder Woman.