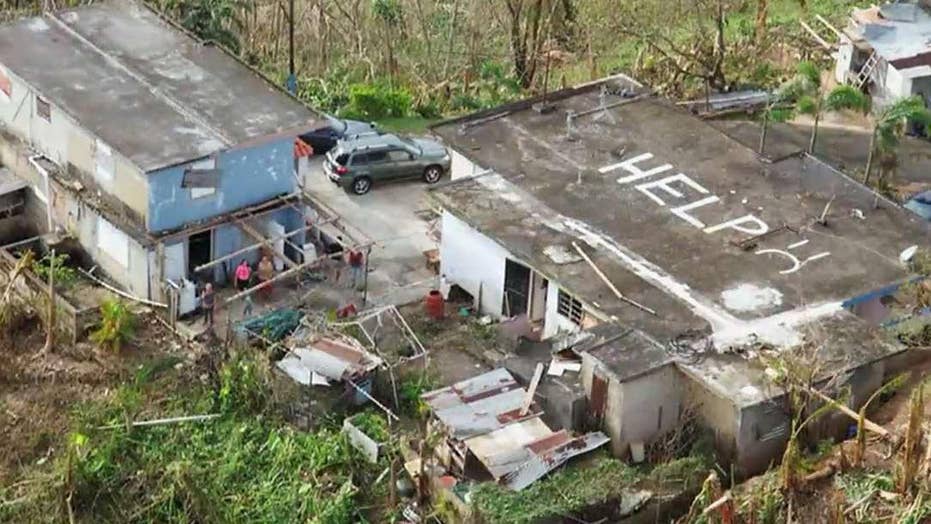 SAN JUAN – At the urging of Puerto Rico's governor, Ricardo Rosselló, thousands of people are trying to leave the beleaguered island of Puerto Rico. The airport is packed with hot, frustrated, tired passengers desperate to catch any plane out of Puerto Rico going anywhere.

Day after day people are relating their horror stories of dangerous experiences during historic Hurricane Maria. And they are relating the sad sagas of their 24-, 48- or 72-hour waits in this stifling, humid airport. Several couples have told me they endured the long wait only to be told that their flights have been cancelled for a week, or more.

Bursting with impatience and frustration, they ask: "Where will we stay?"

I have no answers for them, other than to suggest lamely that they try a hotel, only to be dismissed with a plaintive cry that "they are all full."

But in the midst of stories of price gouging and line jumping, there are some bright spots.

United Airlines just announced that it was providing one of its biggest aircrafts, a Boeing 777, free of charge. It is headed from here to Chicago and there the airline will provide another leg of the journey for those lucky to get a seat on a first-come, first-served basis.

WATER AND SOME FOOD SCARCE AS PUERTO RICO EMERGES FROM STORM

This island remains in dire straits. It has no power or fresh water. There are no elevators or air conditioning to service most of the luxury condos. The wait for gas to power generators exceeds six hours. There are no traffic lights and only limited access to ATMs. Schools and businesses are largely closed.

President Trump knows Puerto Rico well enough to know that it needs compassion and generosity now, not lectures on previous fiscal difficulties. If this island commonwealth is to survive, it needs folks back in the states to remember these people sweating and worrying about their future are their fellow Americans.