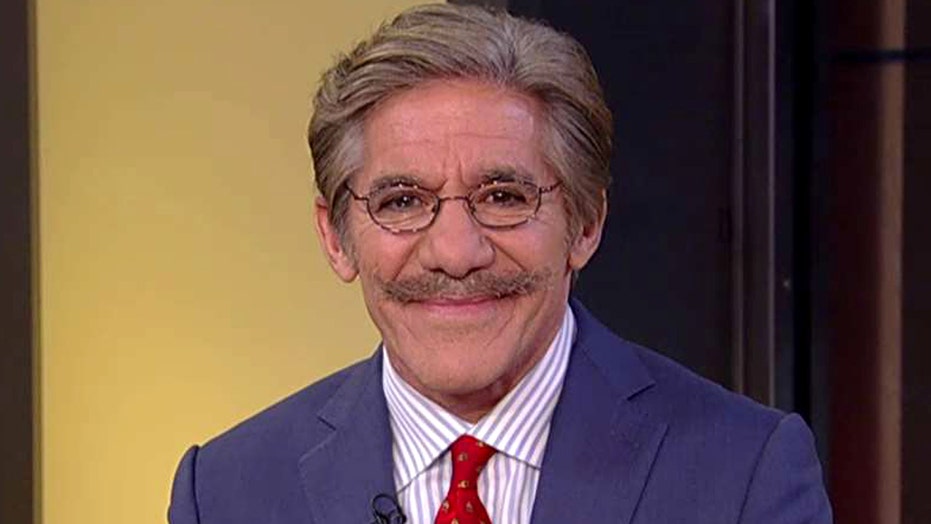 Joaquin Guzman, better known as “El Chapo” is the billionaire drug kingpin whose Sinaloa Drug Cartel is largely responsible for the terrible scourge of Heroin and Fentanyl flooding the United States.

Sinaloa-provided dope smuggled across our southern border is killing thousands of Americans and creating an unprecedented crisis in regions like New England and the upper Mid-West. These are suburban and rural communities that have never experienced anything of the magnitude of the current epidemic. In tiny New Hampshire, for example, there were 400 overdose deaths in both 2014 and 2015, and 2016 is on track to match those terrible years.

A savage murderer, El Chapo ruthlessly used graphic violence to cement his control over the Mexican drug trade. He is known by the DEA and Mexican authorities as the “Usama bin Laden of the Drug Trade.” When he used an elaborate mile long tunnel to escape from Altiplano Maximum Security Prison outside Mexico City last July, he was the most wanted criminal on earth. The U.S. government placed a $5 million bounty on his head, which was matched by the Mexican government.

Despite everything, when he was on the lam hunted by the full force of the Mexican government with active assistance from our DEA, El Chapo risked everything to communicate with flirty text messages with Kate Del Castillo, the object of his apparent obsession.

Kate starred in a popular prime time soap opera called “La Reina del Sur” (The Queen of the South). El Chapo loved the character she played, a ruthless drug queen-pin, the female version of himself.

Through a series of actions that I describe in my special report on the Fox News Channel, "Beauty and the Beast," this weekend, they became pen pals.

El Chapo wanted nothing more than to meet her in person. She wanted to meet him to sell him on the idea of a movie, TV series or documentary about his life. He agreed, wanting to be as notorious as Pablo Escobar whose life is being portrayed in the “Narco” series on Netflix.

Kate’s producers suggested that Sean Penn might be interested in participating in her project. Kate asked El Chapo if she could bring Sean along to their secret jungle rendezvous. He agreed although Kate says that at the time, he had no idea who Sean Penn was.

Can you imagine a sane fugitive, who was being actively hunted by hundreds of soldiers and agents allowing this high-profile party to visit him in his jungle hideaway?

He did it, I submit, because of his obsession with Kate. Nothing mattered as much as meeting her. When they were finally alone in the jungle after a long meeting that included Sean Penn and the other producers, Chapo told Kate tenderly that their rendezvous made it the best day of his life.

Chapo then disappeared into the jungle in Kate’s telling, leaving her unmolested. The raids on their location began just hours after the actors left. The pursuit finally ended in January 2016 with El Chapo’s recapture after several bloody shootouts.

But for his obsession with Beauty, the Beast might still be at large.