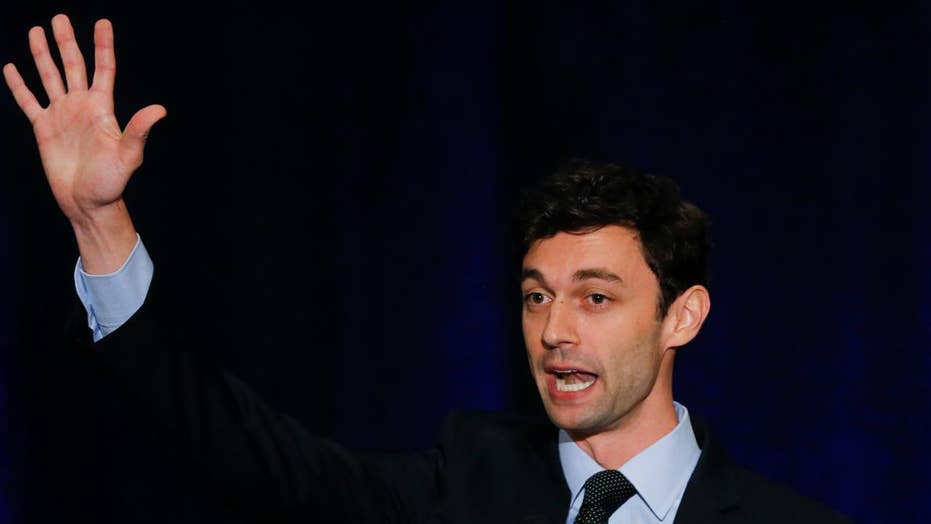 The answer is yes.

Click here to get information on Todd’s national gathering of Christians!

I’d like to know who in their right mind thought it was a good idea to run eleven Republicans in Georgia’s sixth congressional district race.

Instead of a decisive victory, Republican Karen Handel is now faced with a summer runoff against Democrat Jon Ossoff.

It’s as if Republican leadership fell out of the stupid tree and hit every branch on the way down.

When a political novice gets the most votes in a historically Republican district – there’s a big problem.

Not to mention the fact that Mr. Ossoff does not even live in the district. That makes it a mighty big problem.

“As we come into June 20 in the next two months we need every single Republican we can get – including the president – to be coalesced and united,” Handel told "Fox & Friends."

Does anyone at the RNC seem terribly concerned that Republicans are having a difficult time winning in Republican districts?