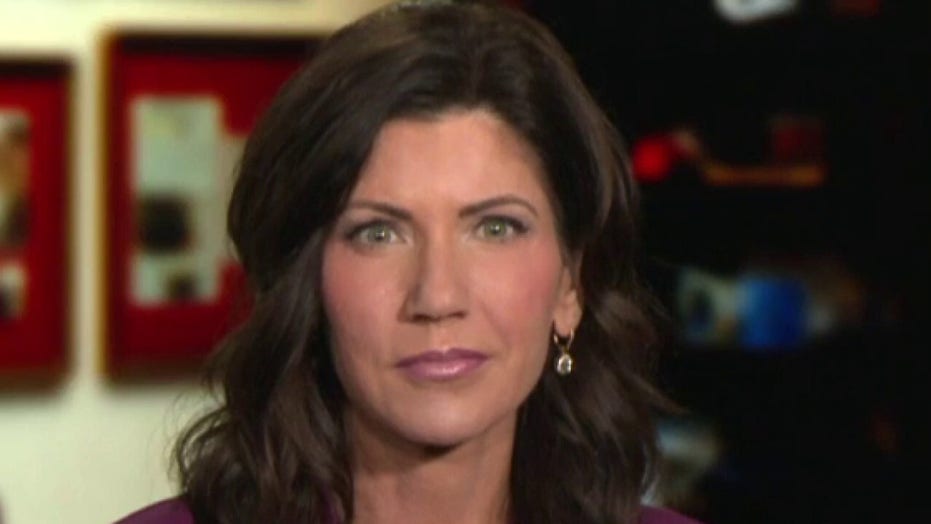 Protests have a purpose. People protest when they feel like they’re not being heard.

For the last week, we’ve seen countless protests across our country, including several in my home state of South Dakota, because of what happened to George Floyd while in the custody of the Minneapolis police. Personally, I couldn’t even make it through the video of his death because it was so gut-wrenching. There is no one that thinks that what happened to George Floyd was OK.

The protests in South Dakota have served their purpose.

The question before us now is: What do we want policing to look like going forward? That’s at all levels – city, county and state.

In America, the street doesn’t settle or resolve this policing question, or any other public policy question. Rather, it’s the hard work of study, review, debate, negotiation and accommodation. Then, we decide what is the best action.

One-liners on social media aren’t the answer. People need to ask themselves: What are the facts? What are the consequences? What can history teach us?

Our American political system is deliberative, so we must take the time to do the hard work of looking at these things from all angles.

Free speech is one of our most fundamental rights. I see legitimate protests raising important concerns, and I hear those concerns.

One thing I have noticed about public discourse in America today is the immediacy of it all. Social media and the Internet have made it easy to communicate quickly – instantly, in fact. That’s a great tool, but it has also made it easy to communicate thoughtlessly. In the race to be heard, too many of us have given up trying to make an argument. Instead, we compete to see who can shout the loudest.

America is a place where all voices can be heard. Free speech is one of our most fundamental rights. I see legitimate protests raising important concerns, and I hear those concerns.

But I also see violent actors who are trying to do an end-run around public discourse. They want to intimidate and silence opposing views. They want to short-cut public debate through fear. They want to make people scared. This is un-American.

The biggest lesson I’ve learned when tackling public policy issues is that there’s no institution more important than the family. We are blessed with great families in South Dakota and in America. Whatever your family looks like, make sure you’re a strong family.

We have an opportunity to be better. But that requires us to be bold, to respect one another, listen to each other, and work together on our path forward.