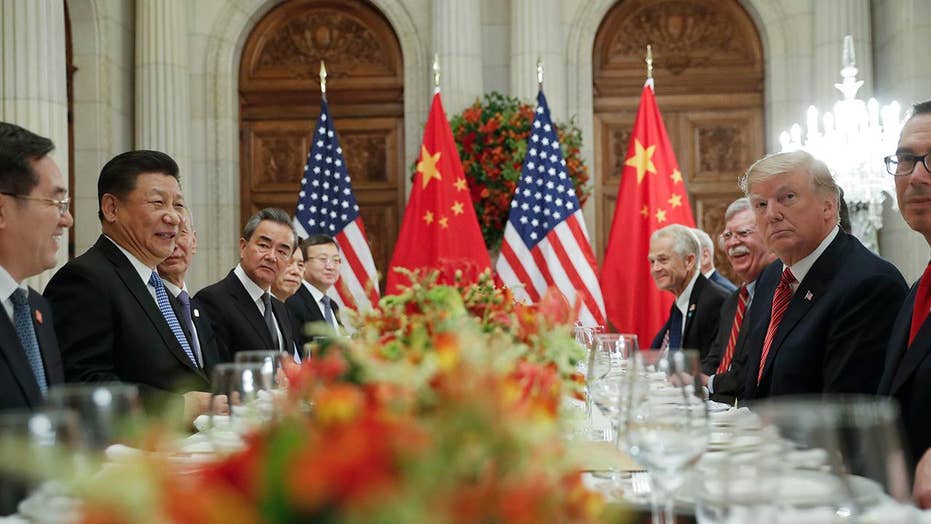 In the cyber warfare domain, many experts believe America faces a “Sputnik moment” as China plans to exceed U.S. artificial intelligence capabilities by 2030.

The idea was that whichever country conquered space would achieve and maintain a competitive military advantage over the other, as well as the rest of the world. It pretty much worked out that way and space remains an important competitive geopolitical arena.

Perhaps China’s strategic artificial intelligence vision is why the FBI’s outgoing counterterrorism chief, Bill Preistap, signals that China – not Russia – poses the gravest danger to the United States. Fortunately, the Trump administration saw this coming and appropriately addresses China and the cyber domain it in its National Security Strategy

The U.S. National Security Strategy states: “China and Russia challenge American power, influence, and interests, attempting to erode American security and prosperity. They are determined to make economies less free and less fair, to grow their militaries, and to control information and data to repress their societies and expand their influence… (and) now view cyber capabilities as tools for projecting influence, and some use cyber tools to protect and extend their autocratic regimes. Cyberattacks have become a key feature of modern conflict.”

While Russia has commanded much attention because of the FBI conspiracy Crossfire Hurricane, President Trump and his security team are right to highlight the dangers posed by the growing Chinese military, cyber, and economic threats.

What makes the autocratic drive by China to become the artificial intelligence leader of the world more troublesome is that private businesses based in the United States are naively propagating globalist agendas while turning their backs on America.

Google employees have now infamously refused to work on Department of Defense Project Maven, which is developing algorithms to decipher drone footage, yet are eager to develop Project Dragonfly to help China.

Turning a blind eye to China’s egregious abuses of power and abysmal human rights record is better than supporting the country that provides the company its capitalist foundation and ability to thrive?

The larger ramifications are that the U.S. government is about five years behind private industry companies such as Google in its artificial intelligence capabilities.

Protecting U.S. intellectual property and securing more favorable trade terms with a known competitor is one of the ways to counterpunch China as it accelerates its drive to artificial intelligence dominance.

Simultaneously, President Trump wisely elevated Cyber Command to a full up combatant command, fully resourced to take on the global challenges that are sure to emerge as China and others race to plant their flag at the peak of the cyber terrain.

One of the costliest impacts of the left’s obsession with Russia and the contrived probe by Special Counsel Robert Mueller is the wasted effort and energy on a useless endeavor to destroy the president when that time and money should be focused on countering the emerging China threat.