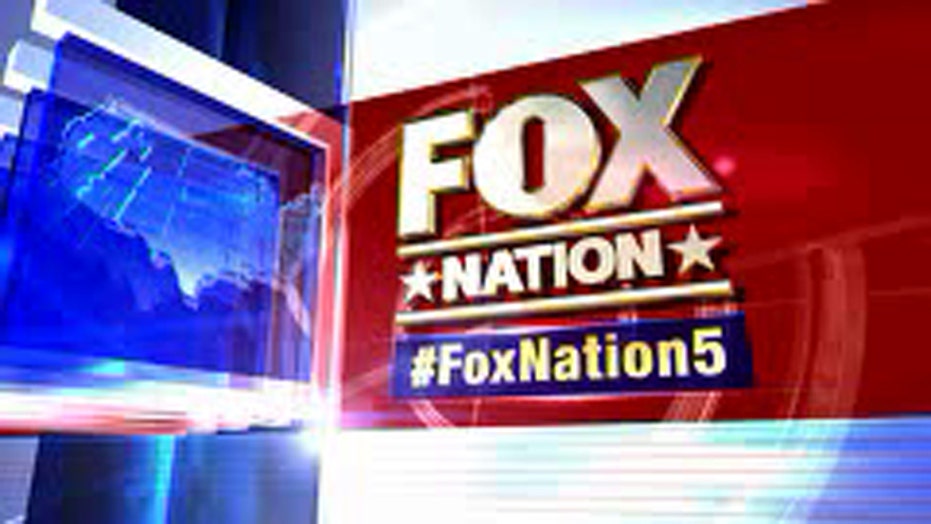 Happy 5th Birthday, Fox Nation! May you continue to be a defender of the Constitution and the home of hot debates, hot videos, and opinions on the cutting edge!

A century-and-a-half ago, Walt Whitman wrote, “I hear America singing, the varied carols I hear”—and if the great poet were with us today, he would no doubt be hearkening not only to songs and carols, but also to websites and social media.

Truly, America is buzzing with new-media energy as citizens discover their true power—to communicate with each other.

This site was created for the express purpose of bringing more voices into the national conversation.  The full Fox Nation Statement of Purpose can be found here.

In crucial ways, Fox Nation, like Fox News, has been able to help amplify America’s voice—and it’s made a difference.

For example, Fox made a big difference in the medical case of Josh Hardy, a nine-year-old boy from Fredericksburg, Va., who was initially denied life-saving treatment because corporate and government bureaucrats didn’t want to change their precious rules to save the little boy’s life.

Well, Fox News’ Peter Johnson, Jr., went to work, joined by others on the Fox News team.  The result was a series of powerful stories—including this one, this one, and this one—and, as a result, the bureaucrats caved.  Josh got his medicine.

So that’s what Fox Nation can do.   And we’ll be doing more of it.

Yet we might step back and ask: What is the state of Fox Nation? That is, what is the condition of Main Street, from east to west, as opposed to Wall Street—or Pennsylvania Avenue?

On the economic front, things aren’t great.  Some 145.7 million Americans are working, but the labor force participation rate has actually fallen over the last five years, even amidst a supposed economic “recovery.”

Indeed, economists suggest that we are 15 million jobs away from full employment.  Meanwhile, real wages—that is, adjusted for inflation—are falling.

That’s not the American Dream.

So yes, there’s bad news.  But now, here’s the good news: We’re Americans. Whatever the problem is, we can lick it.   Whatever needs to be done, we can do it.  We just need the right attitude—and the right leadership.

Ronald Reagan lived through some tough times, but he was always an optimist, always warning against undue pessimism.   In 1984, he told an audience in Decatur, Ala., that they should not pay heed to naysayers and doomsayers.

He scorned those who “run around and survey the modern landscape and see the problems of mankind, and they say, ‘Oh, it's such a troubled world.’”  These “sour souls,” Reagan continued, would tell us “that mankind has had it and we might as well just give up.”  To which the Gipper responded,

Well, let me tell you, they aren’t talking about the American people I know.  This is a wonderful time to be alive. And we're so lucky because as a people, we still have the opportunity to be patriots, and as a nation, we still stand for something.  Look at the challenges of our time. God has granted us the challenge to change our own country and to make it better by moving it closer to the intentions of the men who invented it.

And that’s the way we feel about Fox Nation. With God’s help, we can make America truer to its founding ideals, and a better place for all.

To keep things in good perspective, we need only think back further, into our history—and recall what we have accomplished.

For example, 70 years ago today, on April 7, 1944, American forces were fighting in Monte Cassino, Italy, a battle that would claim many thousands of Americans’ lives.

Elsewhere in Europe, the US Army Air Force had launched a costly raid on the Nazi-controlled oil fields of Ploesti, Romania, and would then launch another, and another, till the job was done.

And on the other side of the world, in the Pacific theater, Americans were preparing for the invasion of Aitape and Hollandia in New Guinea.

Grim news from faraway places—that was preoccupied America in April 1944.  Yet of course, we had a sense of purpose, and the steady confidence, as Lincoln said, that right makes might.

As First Lady Eleanor Roosevelt wrote in her April 7 newspaper column, describing her work with the USO and other war efforts,  “One can only accommodate oneself to the burden and pray for the day when the war will end victoriously.”

So yes, it was a long, hard slog; the liberation of Rome and the D-Day landings were still two months away, and the big American victories of Iwo Jima and Okinawa were still a year away.  But with the help of the whole of the American Nation, the war ended victoriously.

Today, the spirit of Fox Nation tells us that we can do it again. So let not your heart be troubled; our best days are yet to come.