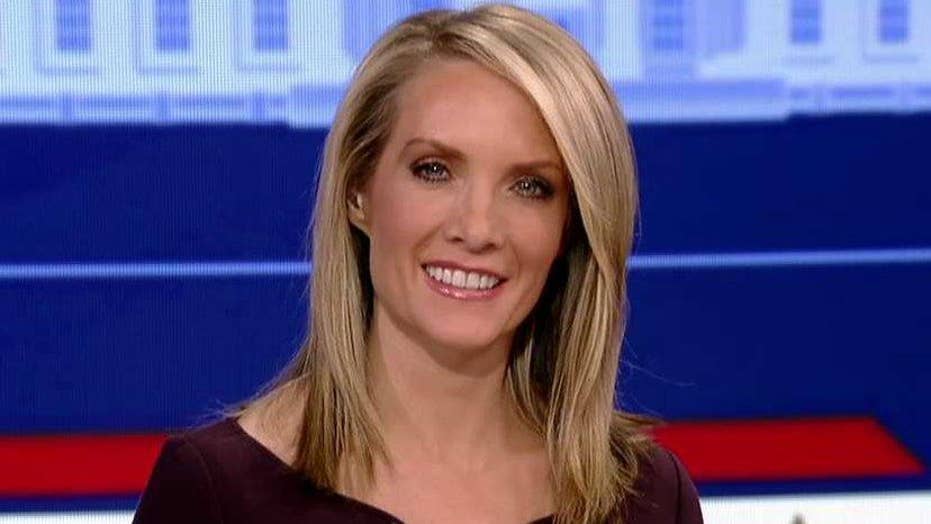 Editor's note: Dana Perino, co-anchor of "The Five" on Fox News Channel, recently sat down with radio talk show host Hugh Hewitt to talk with him about his new book, "The Fourth Way: The Conservative Playbook for a Lasting GOP Majority."

DANA PERINO: You had fifteen interviews with President Donald Trump. Which was the most difficult?

HUGH HEWITT: Early in the campaign I asked President Trump about Iran's Quds Force. He heard --as happens in radio often-- "Kurds" not "Quds."  Thus his answer was disconnected to the question. The MSM [mainstream media] cut him zero slack and it sounded like a "gotcha question" which I always think are counter-productive. He wasn't happy with the exchange, but he came back on the program a dozen more times, so we got past that.

I don't think the new president holds grudges with the media if they ask fair questions however tough. I expect you will see him call on Jim Acosta, for example, at his next presser.

DP: In order to successfully achieve the GOP policy goals Republicans hope to put forth this year, who does the president need as his greatest ally?

HH: Two, actually. Speaker Ryan and Leader McConnell. Both are strong men of fixed opinions. They will compromise but they won't fold. It will be the most interesting and possibly productive Congress in decades.

DP: What do you expect will be the greatest hurdle the president must overcome during his first 100 days in office?

HH: The media. I thought it would be impossible for the MSM to treat a POTUS [president of the United States] with less objectivity than they did President Bush (43) but I was wrong. Forty-five percent of the MSM is simply suspicious of President Trump. Forty-five percent outright hate him. Ten percent will adopt the appropriate "wait and see and report" attitude.

DP: How do you think the media will adapt to a Trump presidency? And might President Trump find that the relationship with the press can be mutually beneficial to reporters doing their jobs and a president wanting to advance an agenda?

HH: Most of the media want President Trump to fail as badly as they wanted President Obama to succeed. He may persuade some of them to look past the grievances --many of them justified-- of the campaign but I am not hopeful.

"Selling" the MSM on "unified GOP initiatives" is going to fall on the Speaker.

DP: You caution Congress to avoid theoretical "reforms" to the tax code. What do you mean by that and can you provide some examples of these “reforms”?

HH: People live in homes that they can afford because of the mortgage interest deduction, in states where the tax burden is enormous --but deductible-- and deeply involved in their churches to which they make tax deductible contributions. It is political suicide to tamper with much less eliminate any of the "big three" deductions. I hope the GOP doesn't love the theory of tax reform more than the reality of voters' lives.

DP: What inspired you to write "The Fourth Way" and was this the book you originally set out to write when you started?

HH: I pitched this book to Simon & Schuster the day after the election. I thought President Trump would lose --badly. But the stunning result opened up an opportunity to realign politics, one that was obvious to me.

The suggestions in this book, if adopted, will allow that long awaited realignment to happen. It isn't what I thought I'd be writing about --rebuilding after an electoral catastrophe-- but I am very hopeful it can contribute to the success of the new administration, a "success" I define as the ongoing, incremental expansion of liberty and literacy across the globe in a growing number of stable regimes in or aligned with the West.

DP: What audience do you recommend this book to most and what do you hope the audience learns from it?

HH: Conservatives who are asking "What do we hope happens next?" and liberals who are wondering, "Who voted for Donald Trump?"  There are a lot of questions about "What's next?"  I set out to outline a "best case" scenario.