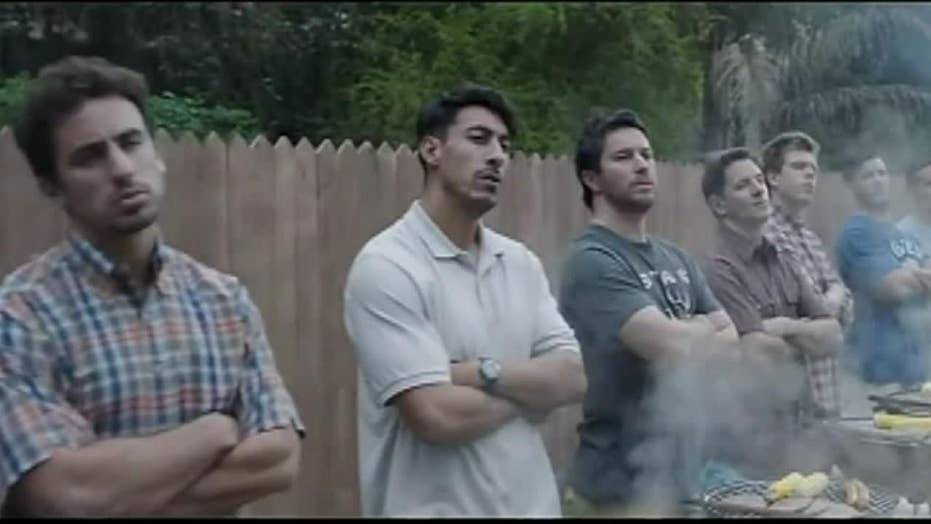 Boys and men shouldn’t follow the advice of a recent report by the American Psychological Association called “Guidelines for the Psychological Practice with Men and Boys.” These guidelines imply that “traditional masculinity” – such as stoicism, competitiveness, dominance, and aggression – are harmful.

These guidelines are wrong.

Stoically controlling your emotions is necessary. Competitive spirit drives success. Dominance – and the mental and physical strength required to dominate – is far superior to a lack of strength, which results in being dominated by someone else.

And aggression is a means to an end. Without aggressive action, you will likely be on the receiving end, bowing to someone else’s aggression.

Of course, it would be nice to conjure up a world where those “traditionally masculine” traits are outmoded and unnecessary. Perhaps in that fantasy world everyone could just let their emotions spill out.

Instead of competition, in that imagined world everyone would win. Rather than looking to dominate, in this imaginary realm everyone would collaborate and live as equals. And finally, in this fictional domain, aggression would not stand and people would simply hug each other and get along. 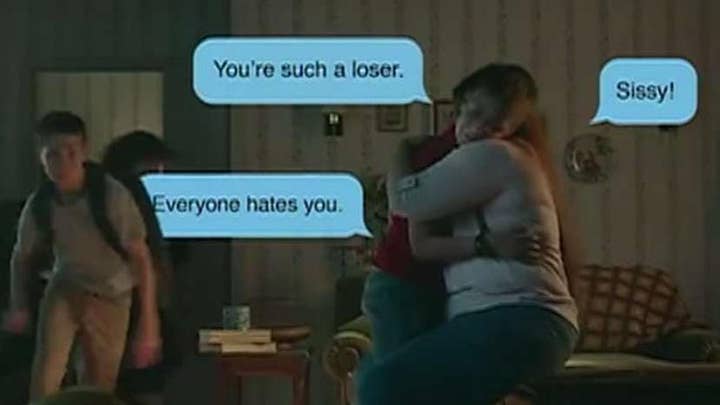 But that world doesn’t exist. Would it be nice if it did? Sure. But it doesn’t.

The world is a hard place. Life is tough. Human beings are not always benevolent and kind. You cannot count on charity, tolerance and compassion.

If you show your emotions, you might get taken advantage of. If you make emotional decisions, they will likely lead you in the wrong direction.

If you lack competitive spirit, you will probably lose on many fronts: in being hired, promoted, negotiating a salary, and even in finding a romantic companion for your life.

So: Be stoic, be competitive, be dominant and be aggressive.

But it isn’t that simple, and this is where things become difficult. It’s important to not go too far with any of those traits.

Just as I wrote about in the recent book “The Dichotomy of Leadership,” which I co-authored with my SEAL teammate Leif Babin, a leader must strive for balance and a man must do the same.

Furthermore, if you shut off your emotions, you will not feel the joy and happiness that drive you toward success. You will lack the positive emotions that make life worth living.

If you are too competitive, you can be driven to the point where you cannot enjoy anything. You will obsess over winning and drive yourself crazy. A loss will crush you.

You will be tempted to commit immoral or illegal acts in order to win in the short term. Those infractions will come back to haunt you. In the long run, you will fall apart.

The will to dominate must also be tempered. If you focus on dominating in all situations, it will not work out well for you. If your goal is to dominate you won’t listen to other people and will thereby miss out on other ideas and thoughts that might be superior to your own.

Over time, you will wear out your welcome, damage relationships and expend all your leadership capital. No one likes to be around people who require everything to be done their way.

Lastly, if you are hyper-aggressive you will burn yourself out. You will take too many risks, burn too many bridges and use up all your ammunition.

This list of dichotomies continues on endlessly: as a leader and as a man, you have to have balance. You must be courageous but not foolhardy, decisive but not dictatorial, open-minded but principled, disciplined but not rigid.

So don’t listen to the media telling you to suppress your “masculine traits.” Don’t listen to commercials conveying that acting as a “traditional man” is bad.

But at the same time, don’t let those traits, or any other, drift to the extremes. You will fail as a leader, as a man and as a person. Instead, balance the dichotomies that pull you toward one extreme or another.

And pass that balance on to your sons – and your daughters as well. These so-called “masculine traits” aren’t just for men.